There was much excitement when our Reception children came into school dressed as pirates last week.

The morning began with a ‘pirate themed’ assembly.  All the children had to visit 4 islands based on Chandlings values - Kindness Island, Sharing Island, Listening Island and Perseverance Island.  On each island they found a key which opened the treasure chest on Perseverance Island (as they had persevered to get there!).  The treasure chest opened, to the children’s surprise, revealing a helium balloon inviting them all to a pirate lunch.  They started and ended the assembly performing their pirate poem (practised in drama) and their pirate song. 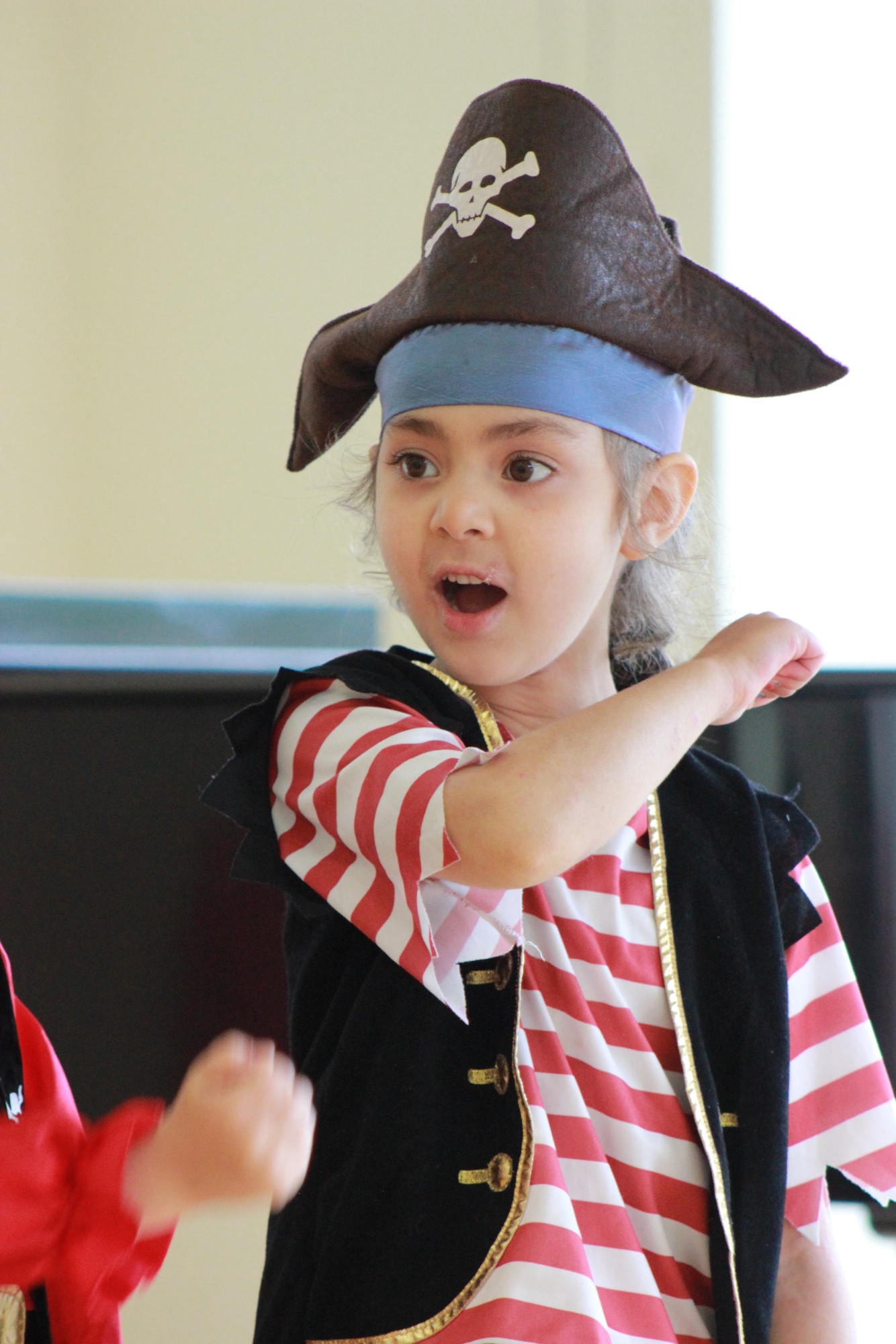 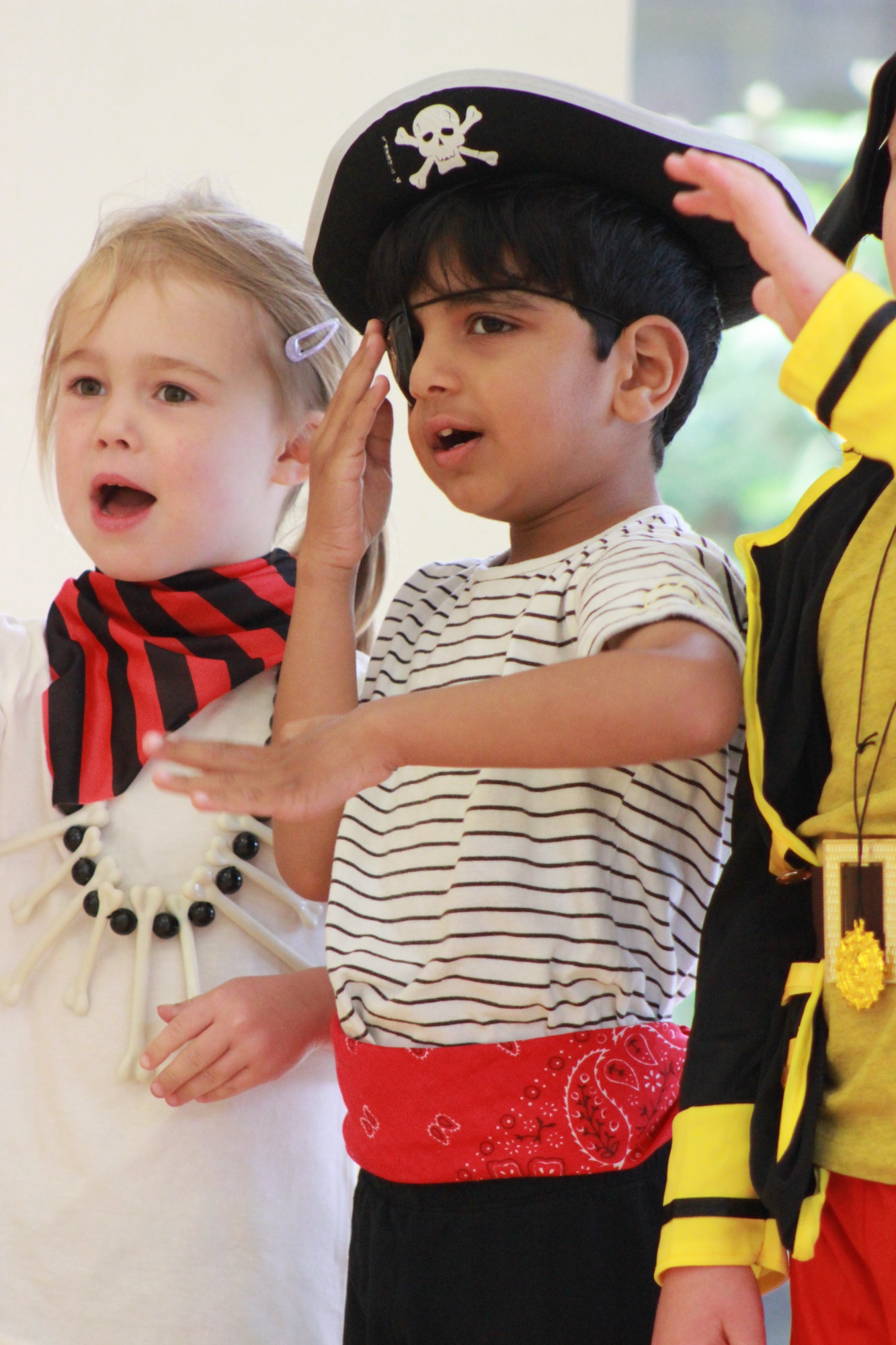 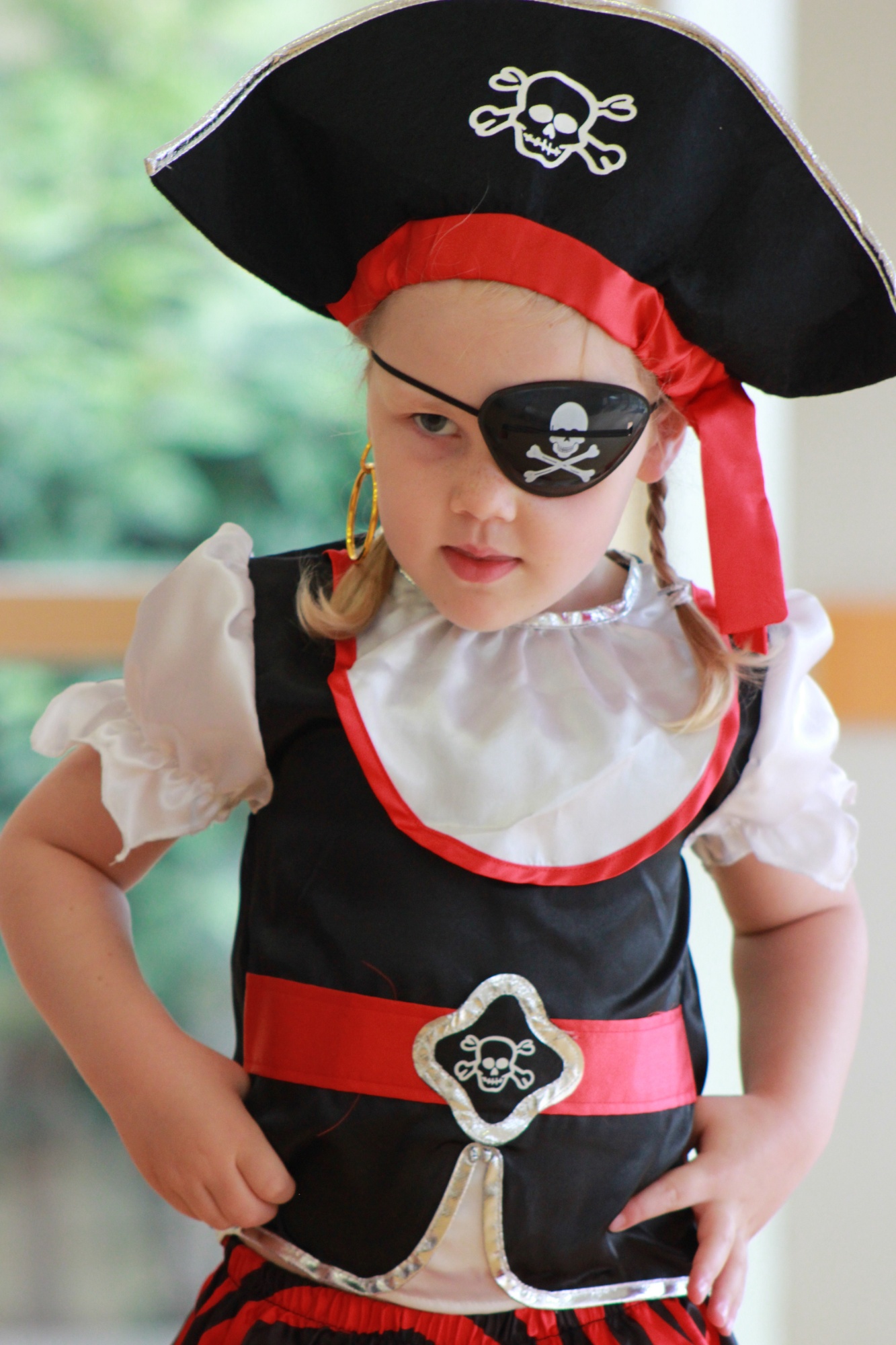 The pirate lunch of fish and chips was eaten around a pirate ship where all the placemats were treasure maps that the children had made the day before.

"It’s been such a challenging year for all our children," said Mrs Dawkins and Mrs Wimborne,"and we wanted to end it with a really fun day that they will treasure and remember." 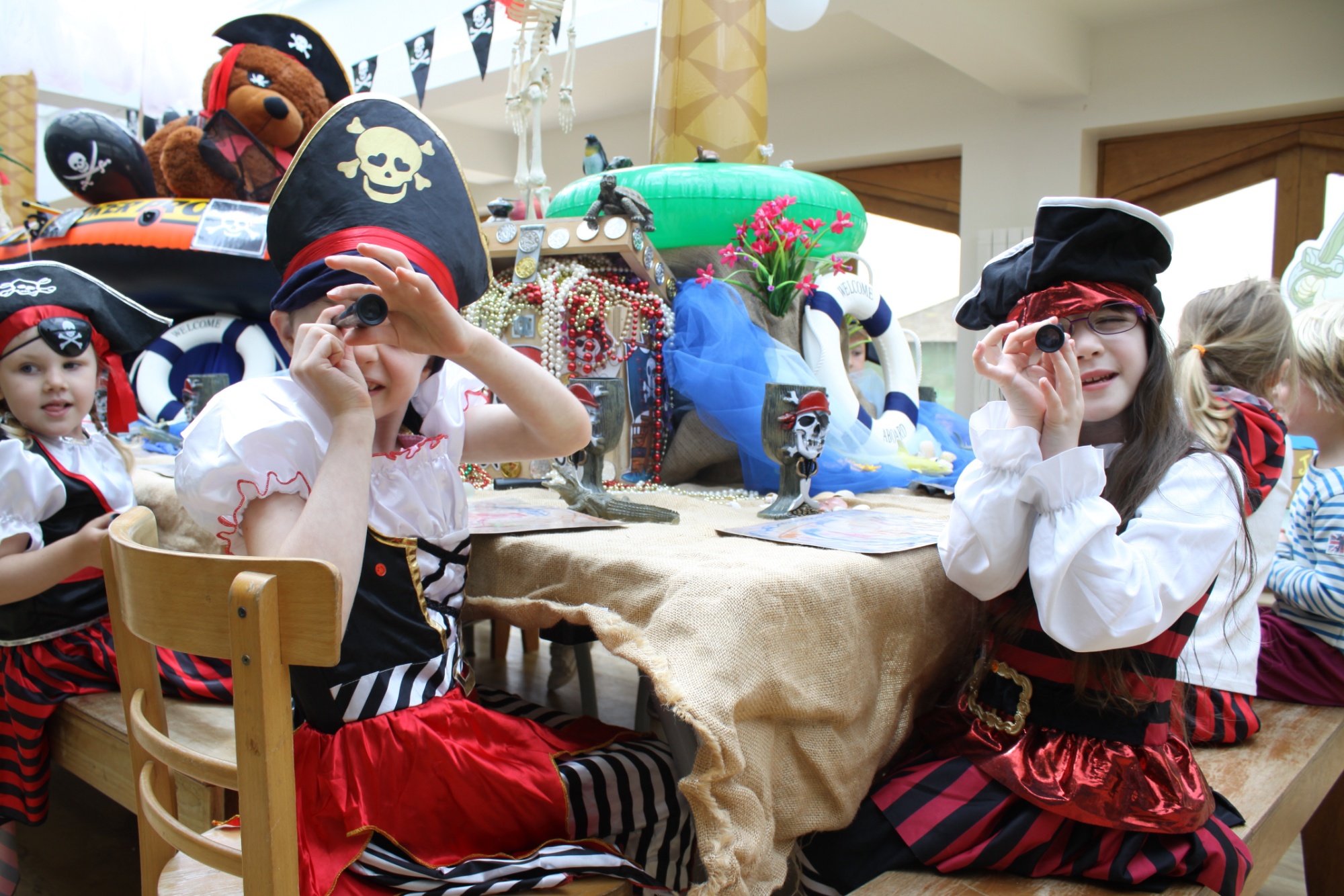 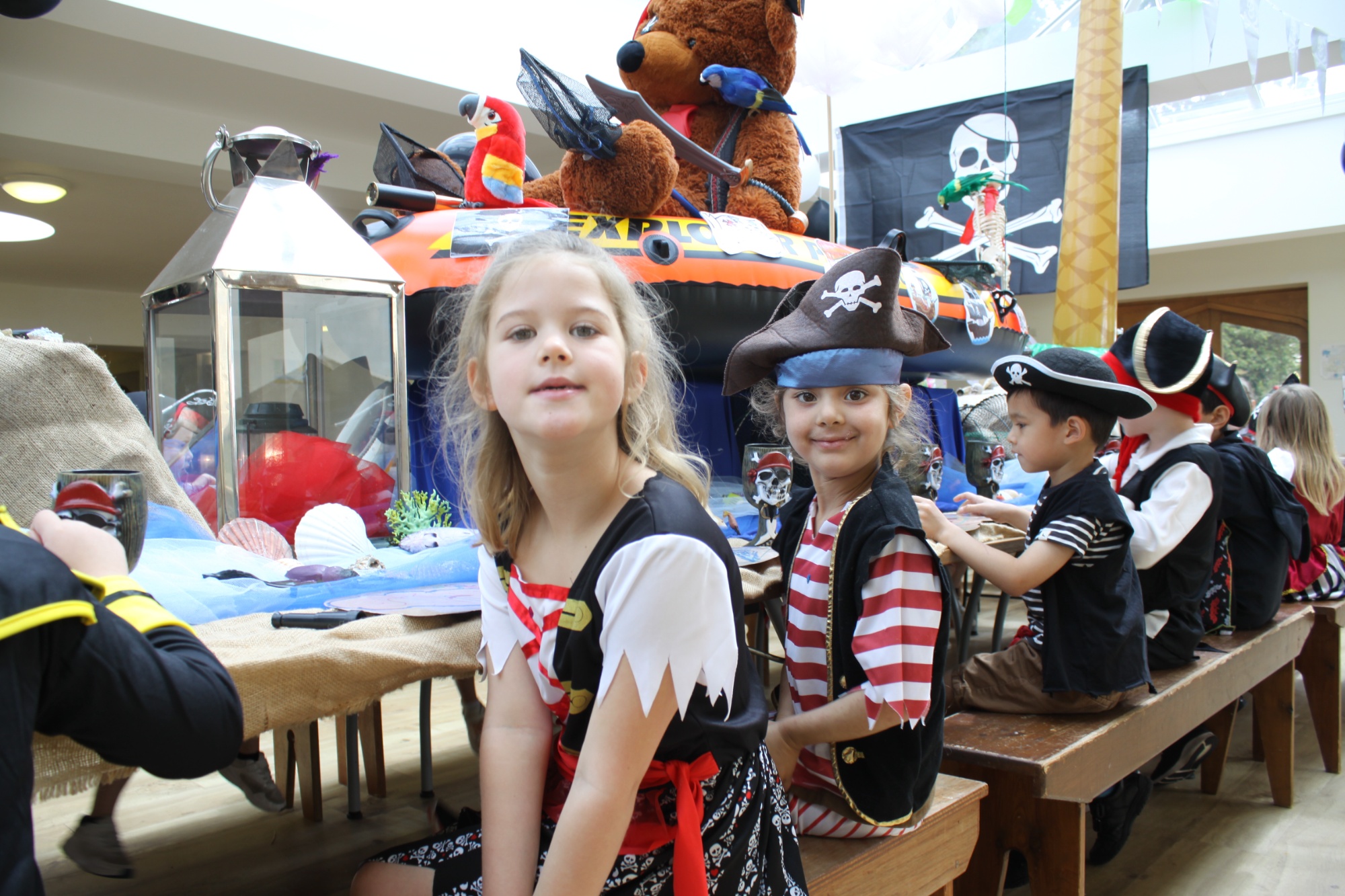