Year 5 Go On An Adventure 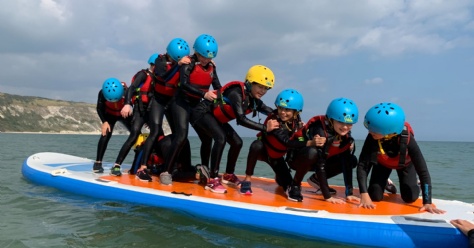 No they're not in an Enid Blyton book but they did go on an early 3 day residential adventure in Dorset at Land and Wave.

Here is a summary of what they got up to!

"What an action packed three days. The weather was sublime and we started straight from the off with Paddle boarding down in Swanage. The Pupils did half a session on the jumbo paddle boards where balance and games were a plenty followed by a go on the individual paddle boards. These are so much harder and core strength is the key. The sea was like a mill pond and with the sun reflecting off the water we really could have been in the Caribbean. 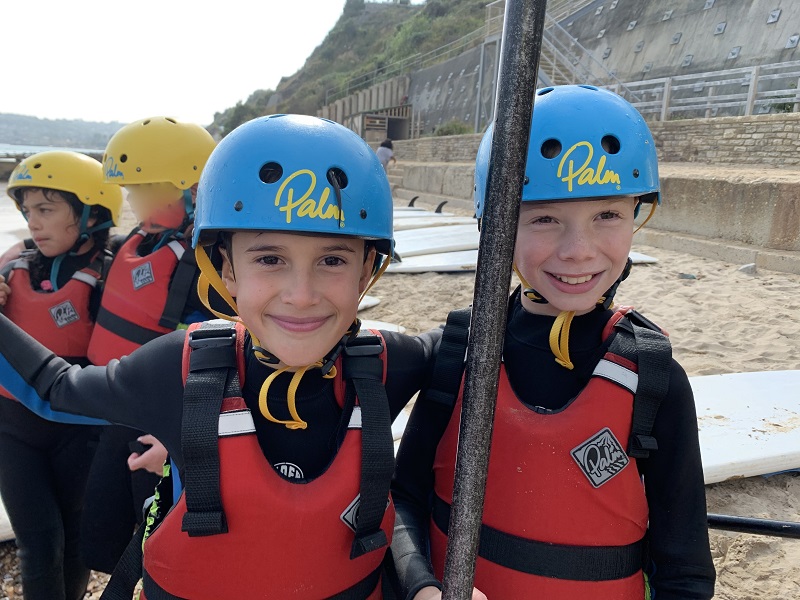 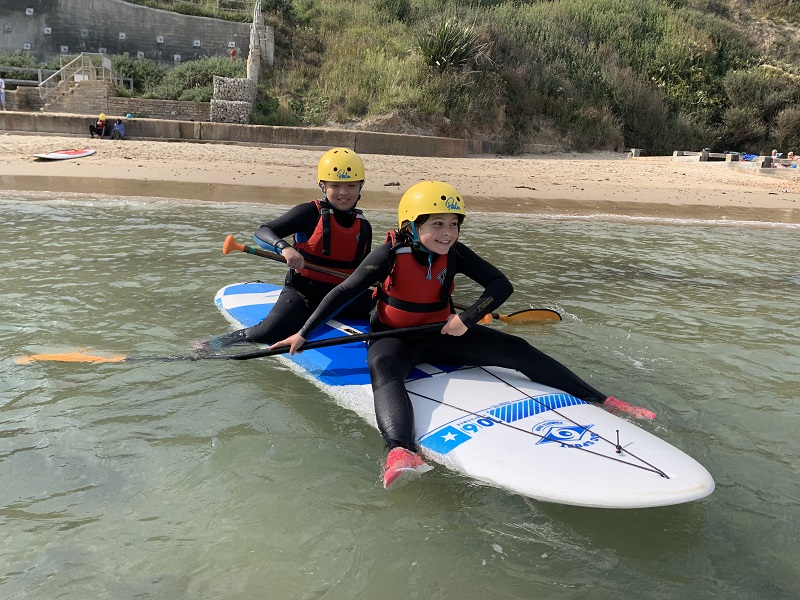 An evening set of sports and teamwork activities were completed as the sun slowly went down over nearby Corfe Castle.

Day two was a mix of Catapult building, where knot tying and teamwork were needed, followed by Kayaking on the open sea. As there was no wind the waves were minimal and that made the activity so much more enjoyable. We played more games involving capsizing the boats, jumping in and switching positions in the boat which were all great fun. 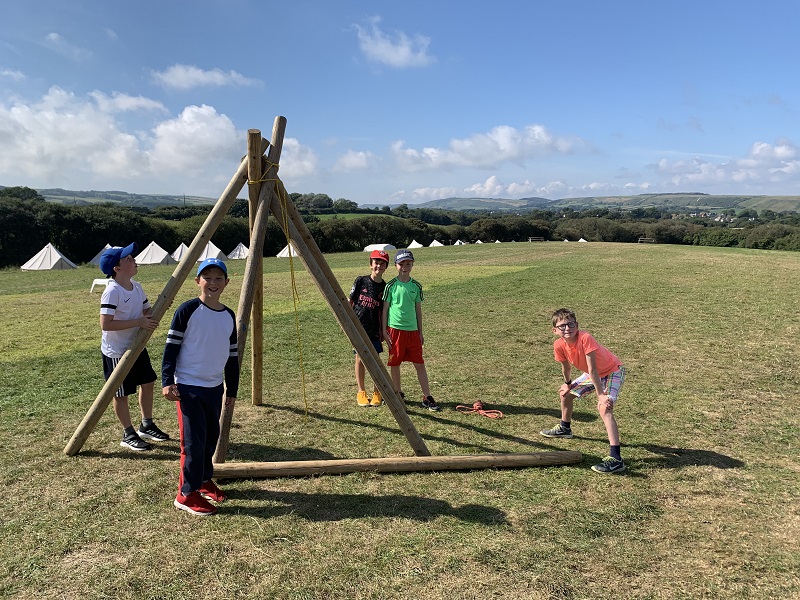 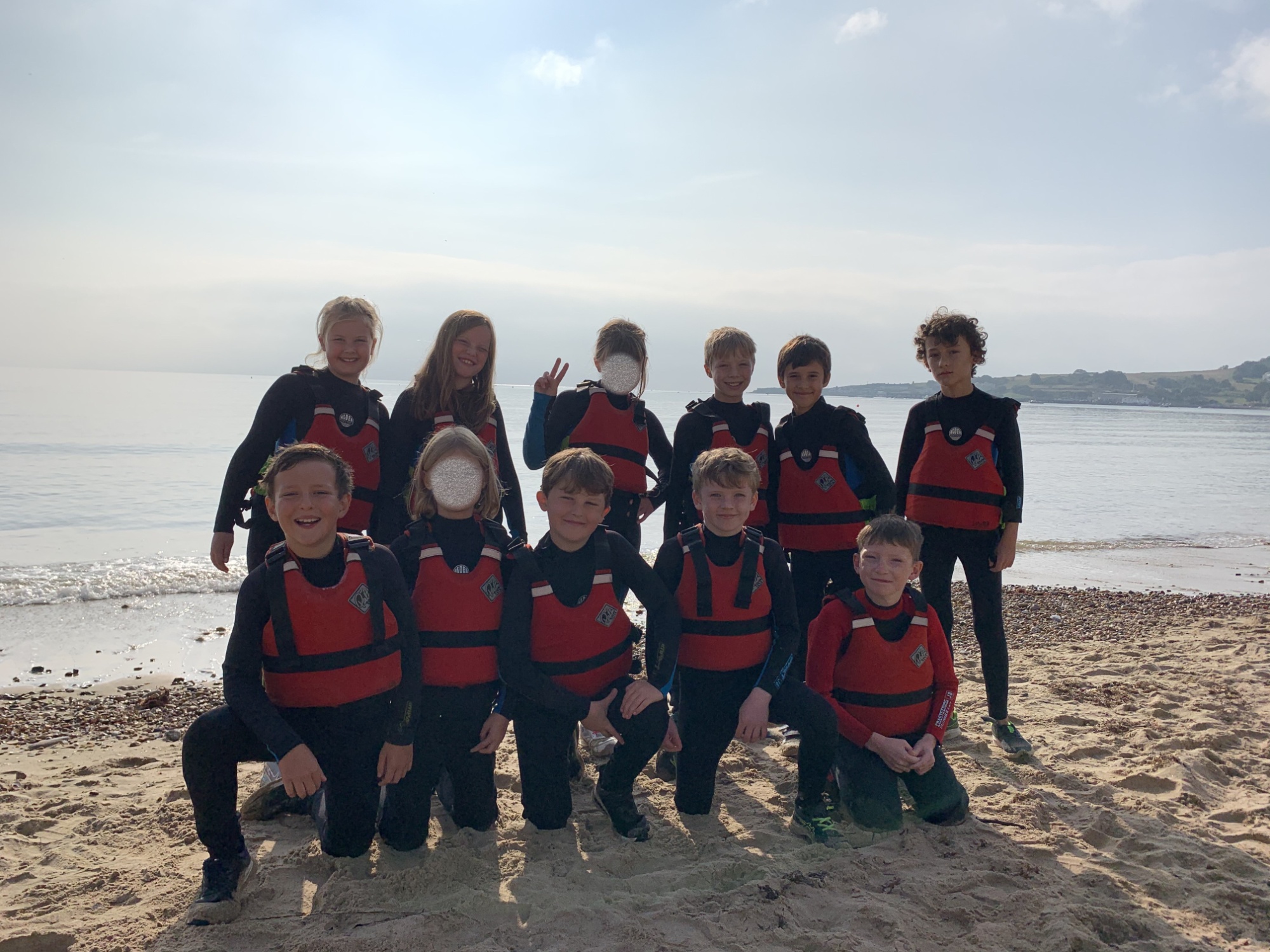 On our second evening we had a huge campfire, with marshmallows, and we played a movie drama game which the pupils loved. We have done many of these types of trips and this one really did top them. The weather, the pupils and the sleeping (we got about 8 hours each night!) were all fantastic. This has been a wonderful way to start their journey into upper prep. Friendships were formed and cemented." 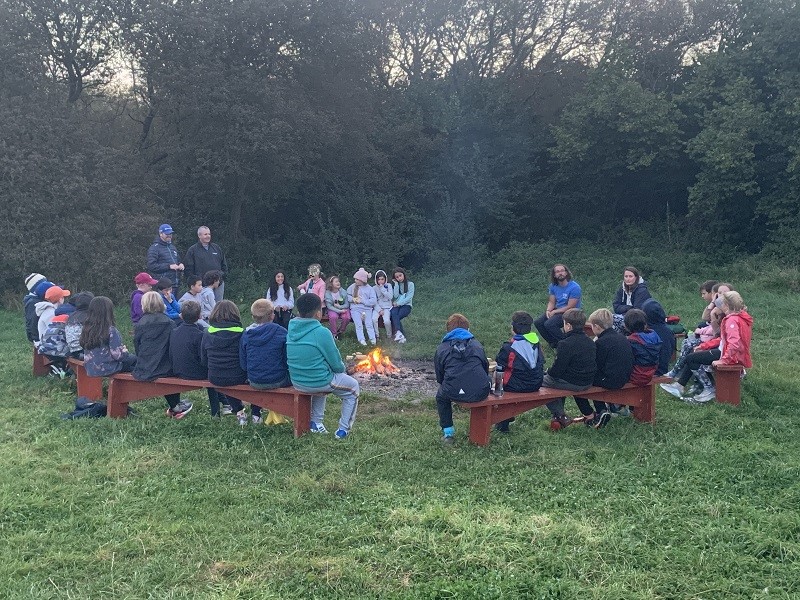 P.S The teachers had a lot of fun too!! 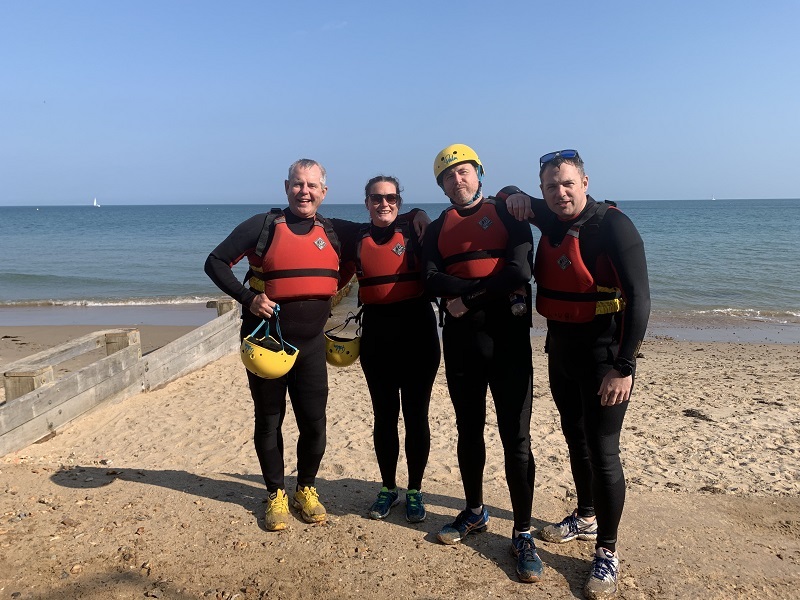