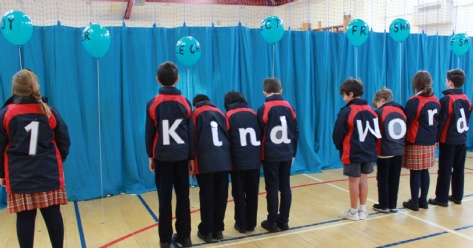 The School Council put on a very moving assembly focussing on One Kind Word which is the theme of this year's anti-bullying week.

The assembly began with the children looking very sad holding white balloons painted with sad faces.  They then released the sad face balloons symbolising the moment when a friend whispered a kind word to them and revealed a blue balloon with a happy face and a kind word written on it.  The kind words included LOVE, SPARK, JOY, TOGETHER RESPECT, FRIENDS, SHARE, SMILE and CHOICE illustrating that we can choose how we treat others. 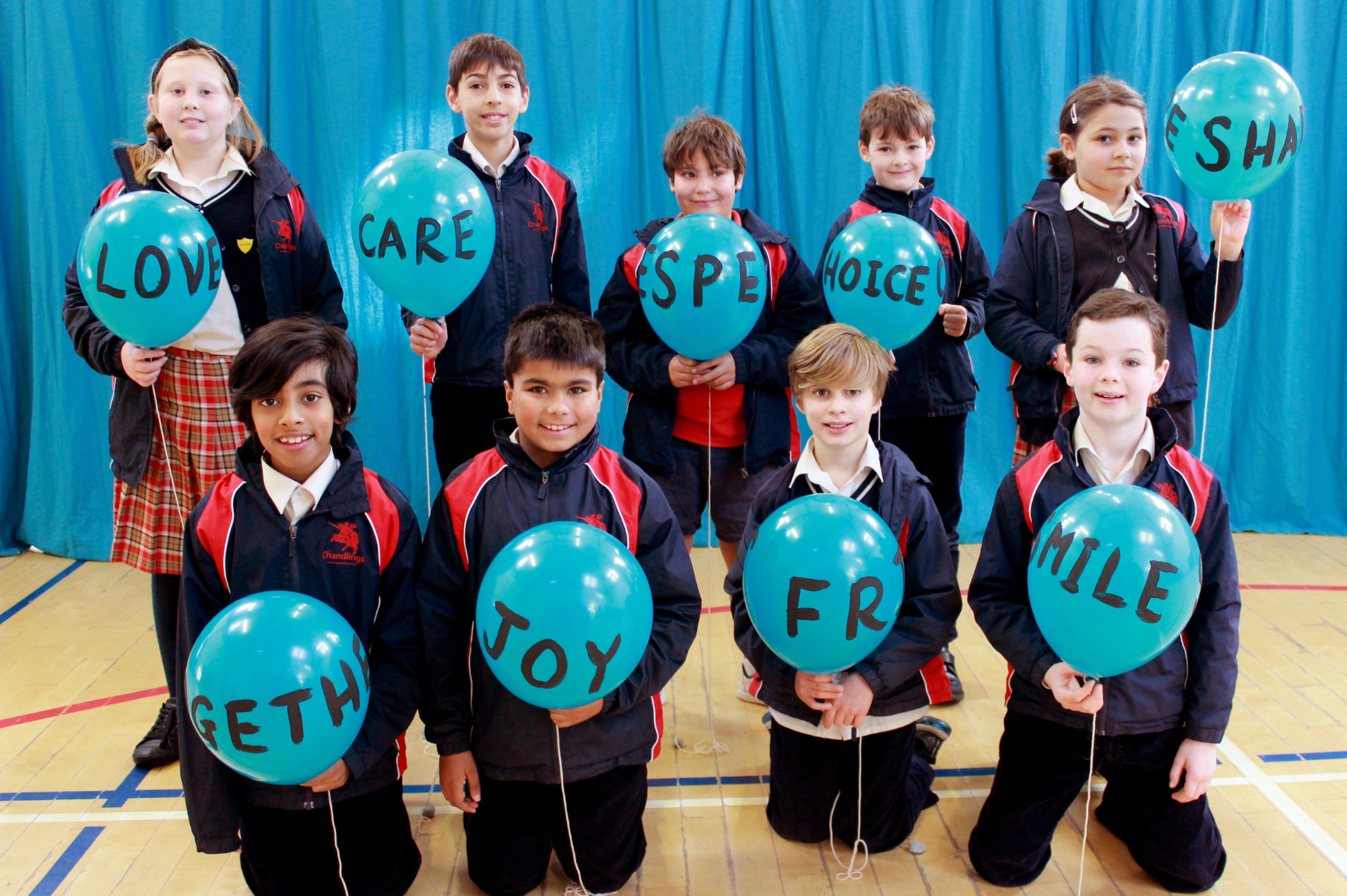 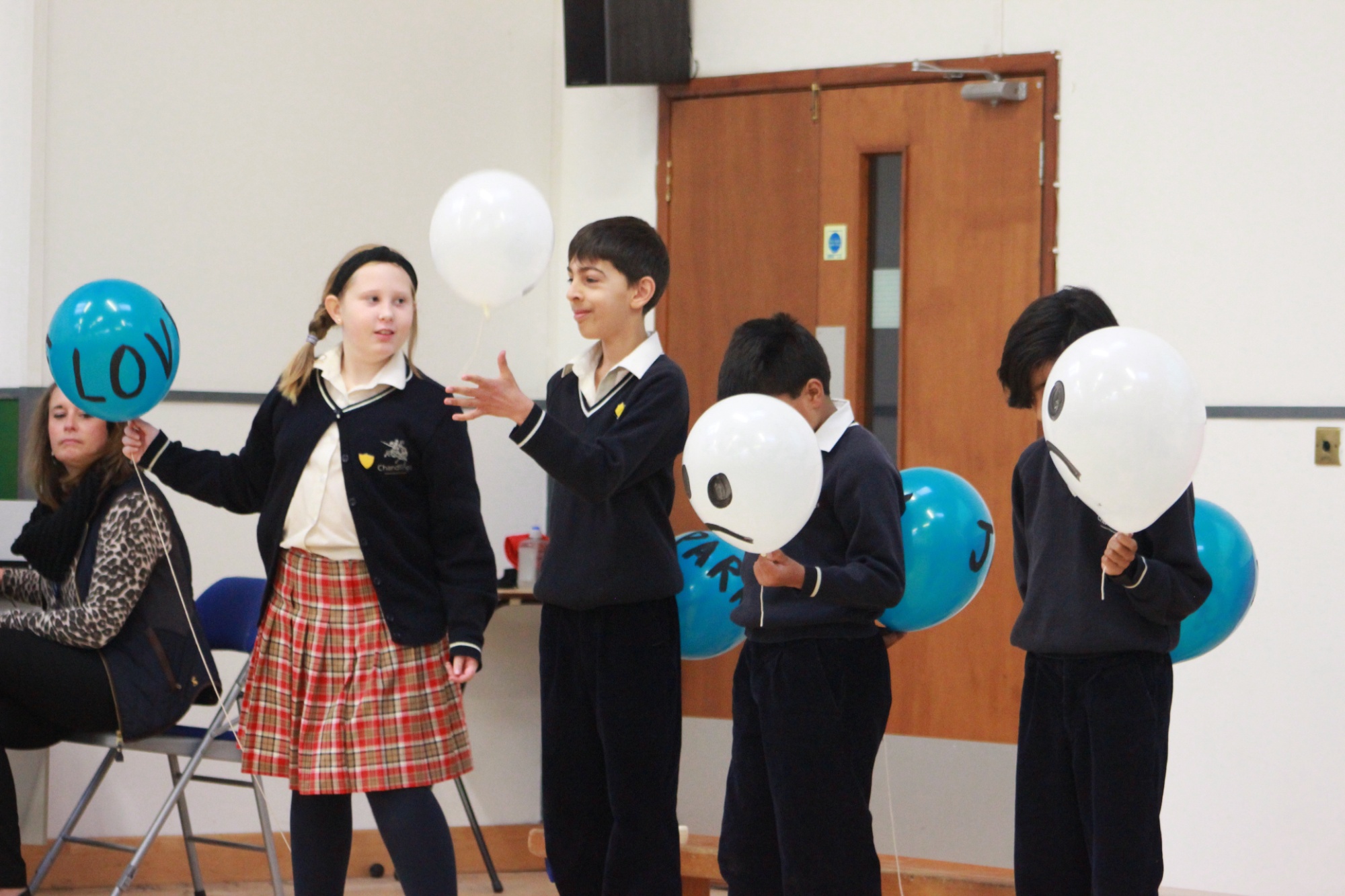 During the assembly they acted out scenarios showing how kind words and actions can make such a difference to someone's life.

For example they performed one scenario when children were in the playground throwing a ball and one child was on their own reading and feeling sad.  They then 'rewound' the situation and in the second scene they asked the child if they wanted to join in which made the child, and them, so happy.

Thank you to the School Council for bringing 'One Kind Word' to life and inspiring all of us at Chandlings Prep to be kind as it really is so simple and makes such a difference. 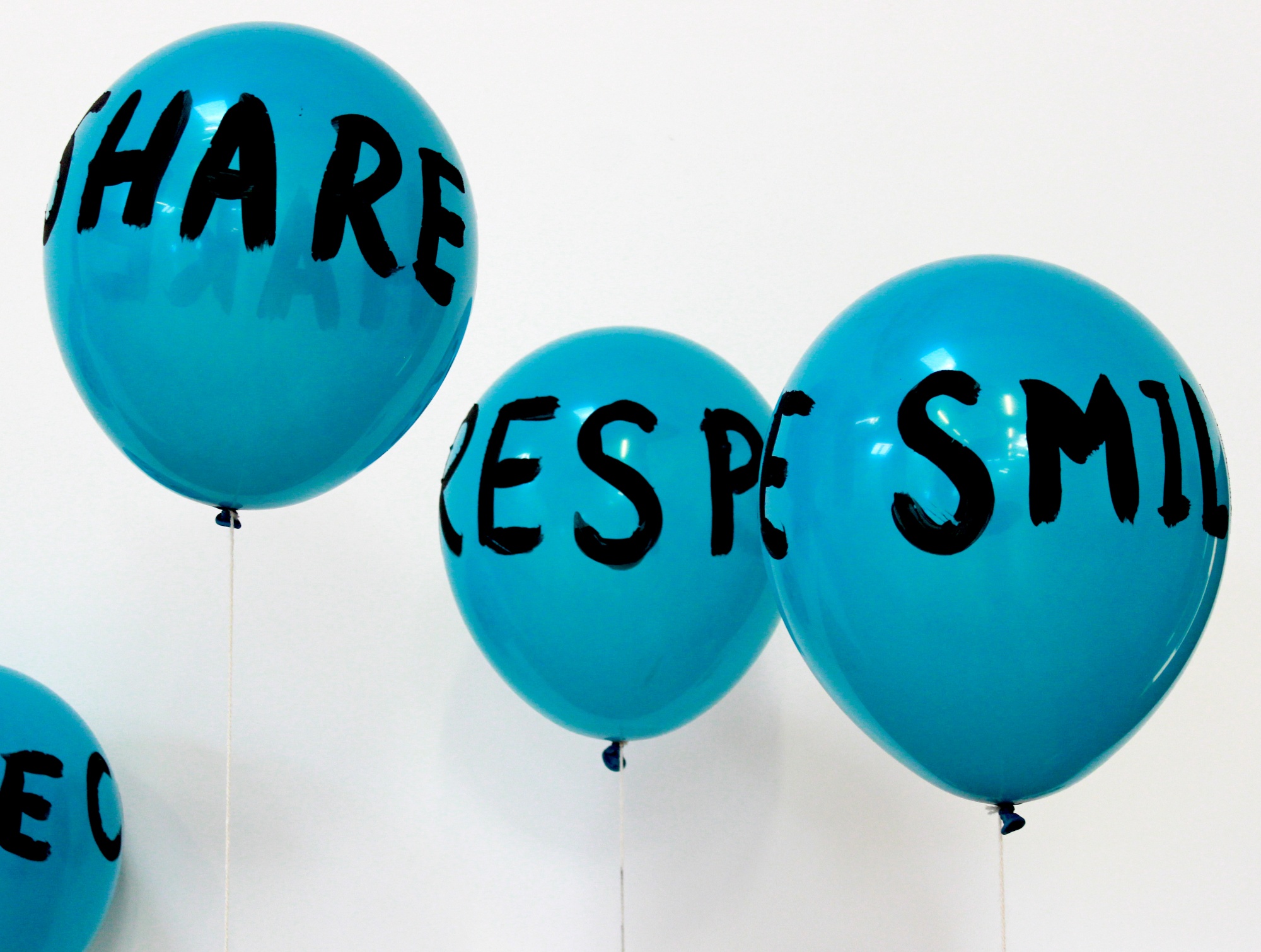 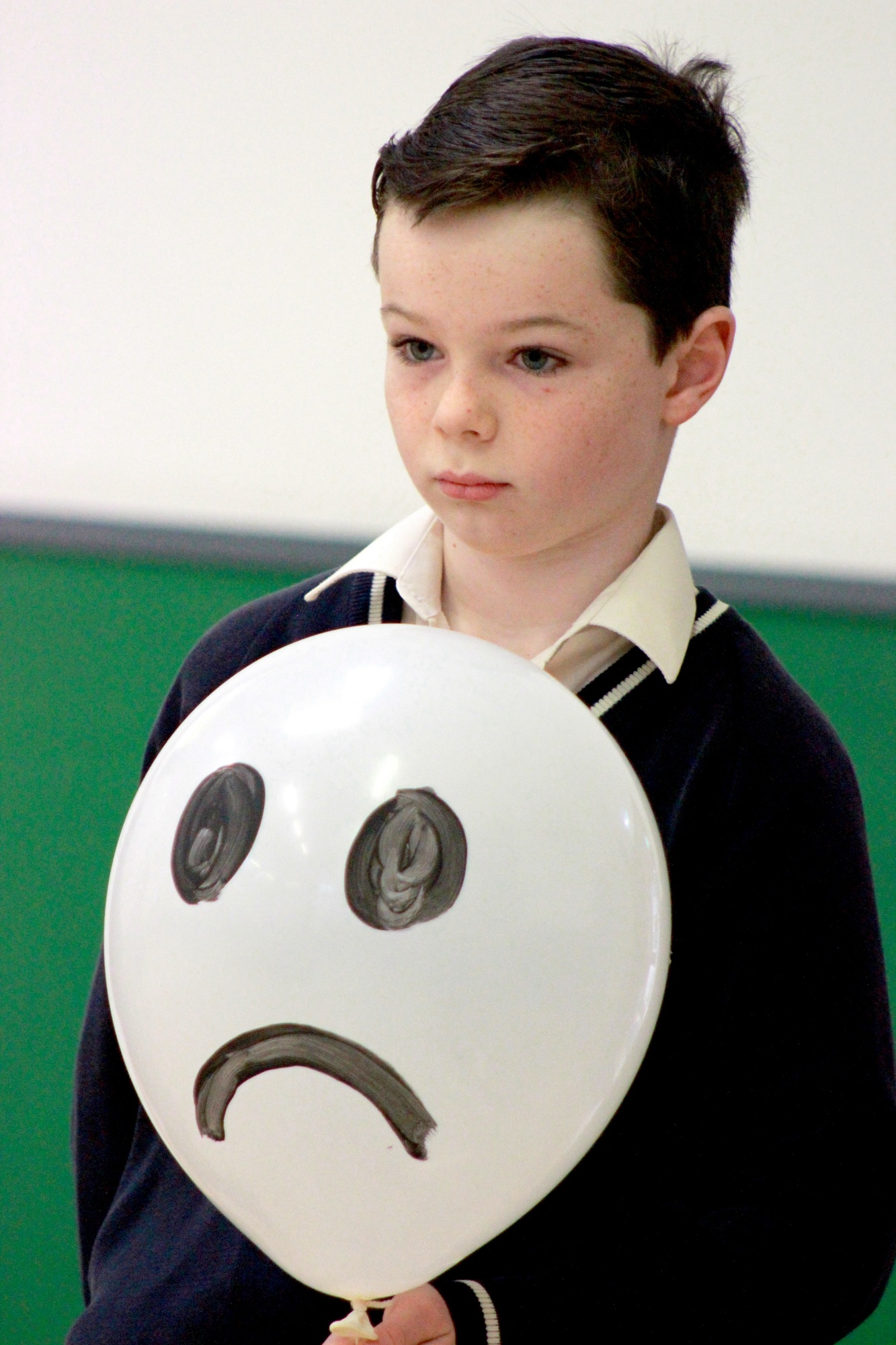