An afternoon tea in Cornwall 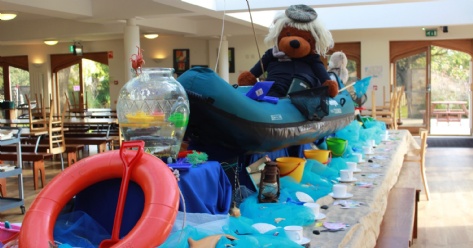 Year 3 chomped their way through a delicious Cornish cream tea in a seaside setting, finishing off the first half of term with a lot of excitement!

The afternoon tea was inspired by the book Year 3 have been reading this half term, The Mousehole Cat by Antonia Barber. It is set in Cornwall (hence the Cornish afternoon tea!) and is about the legend of a fisherman called Tom and his cat called Mowzer (which is why the children brought in their cuddly toy cats). They go out to sea in a storm, calm the storm and then bring back fish for the hungry villagers. 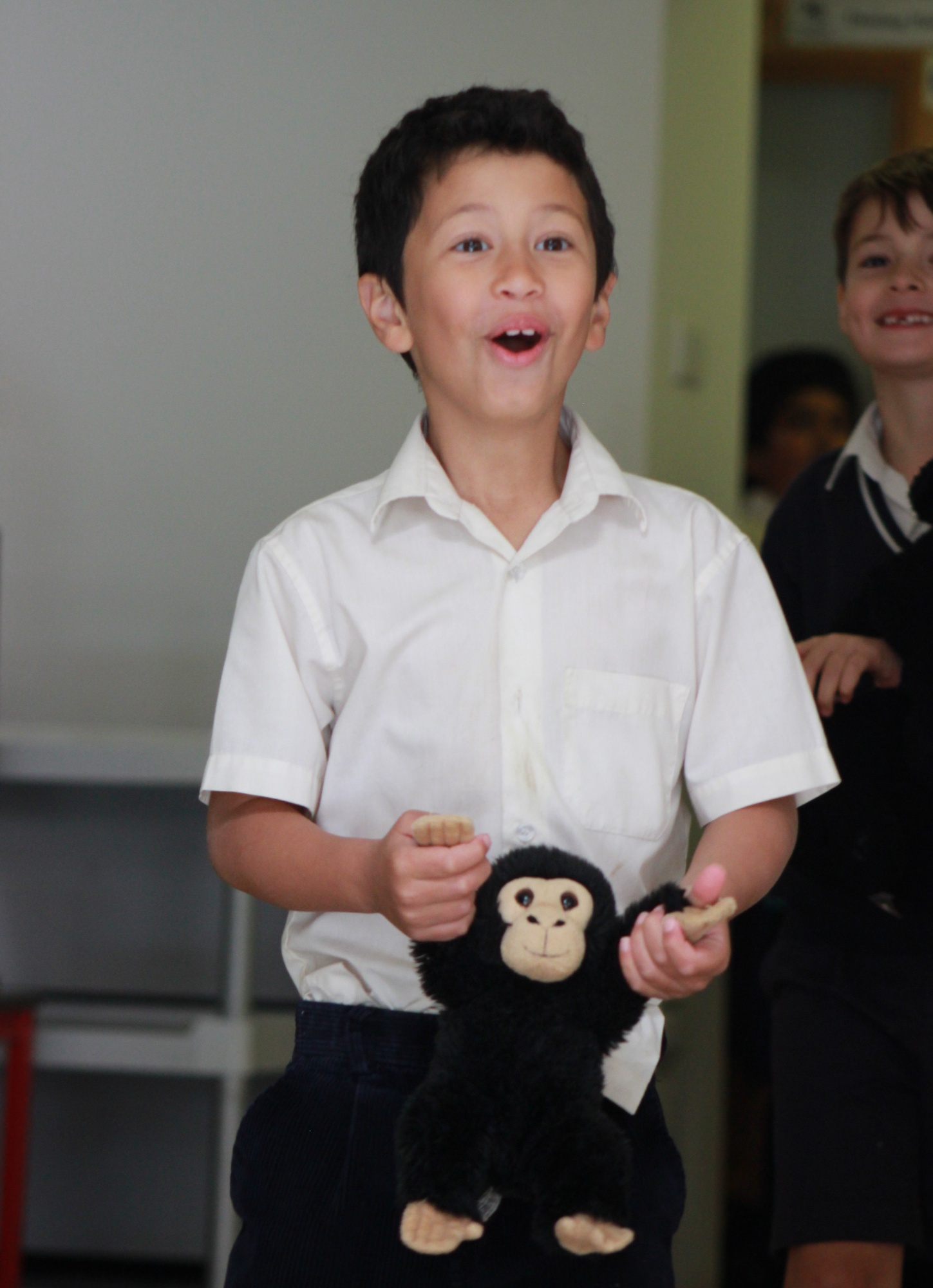 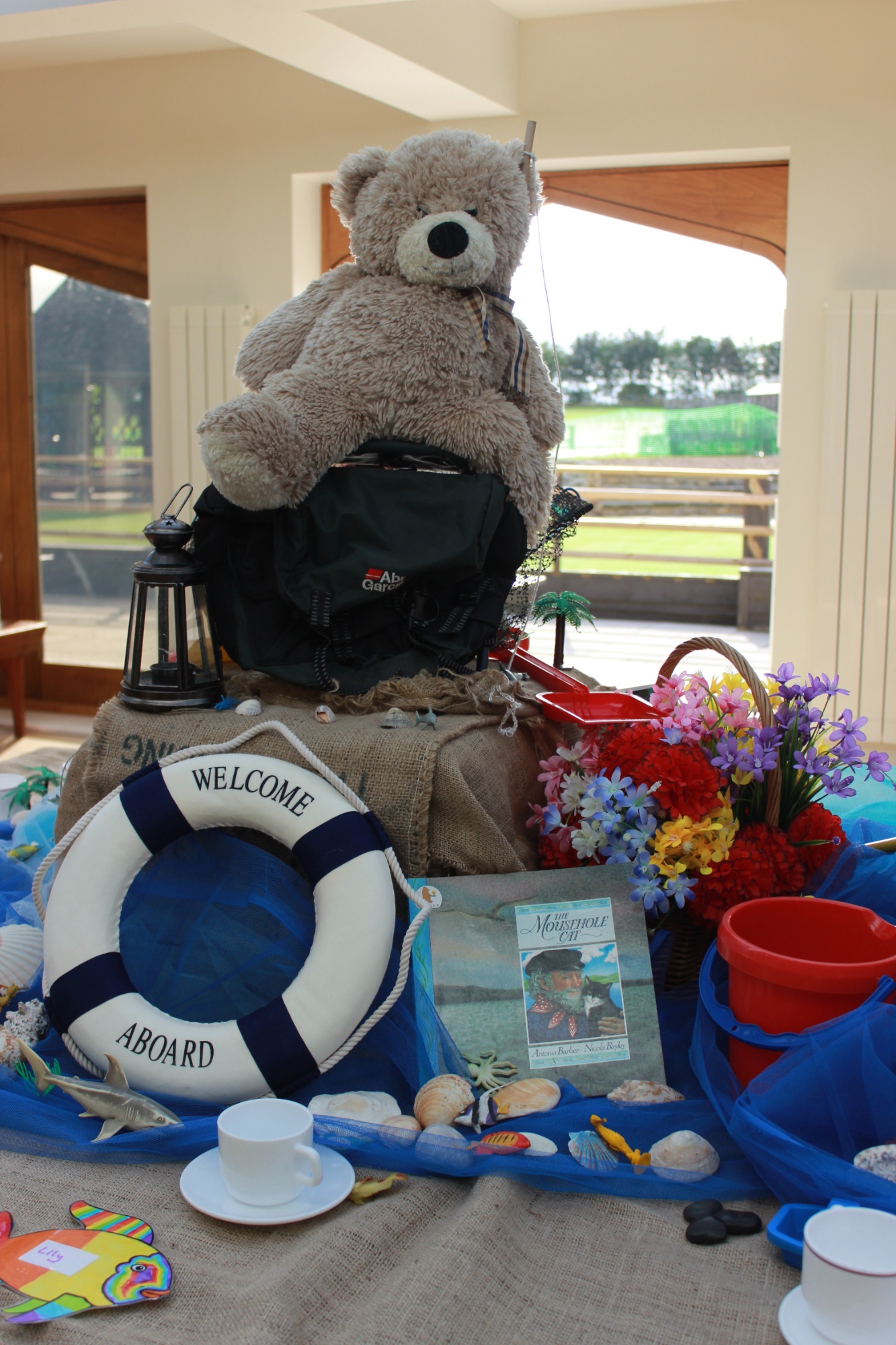 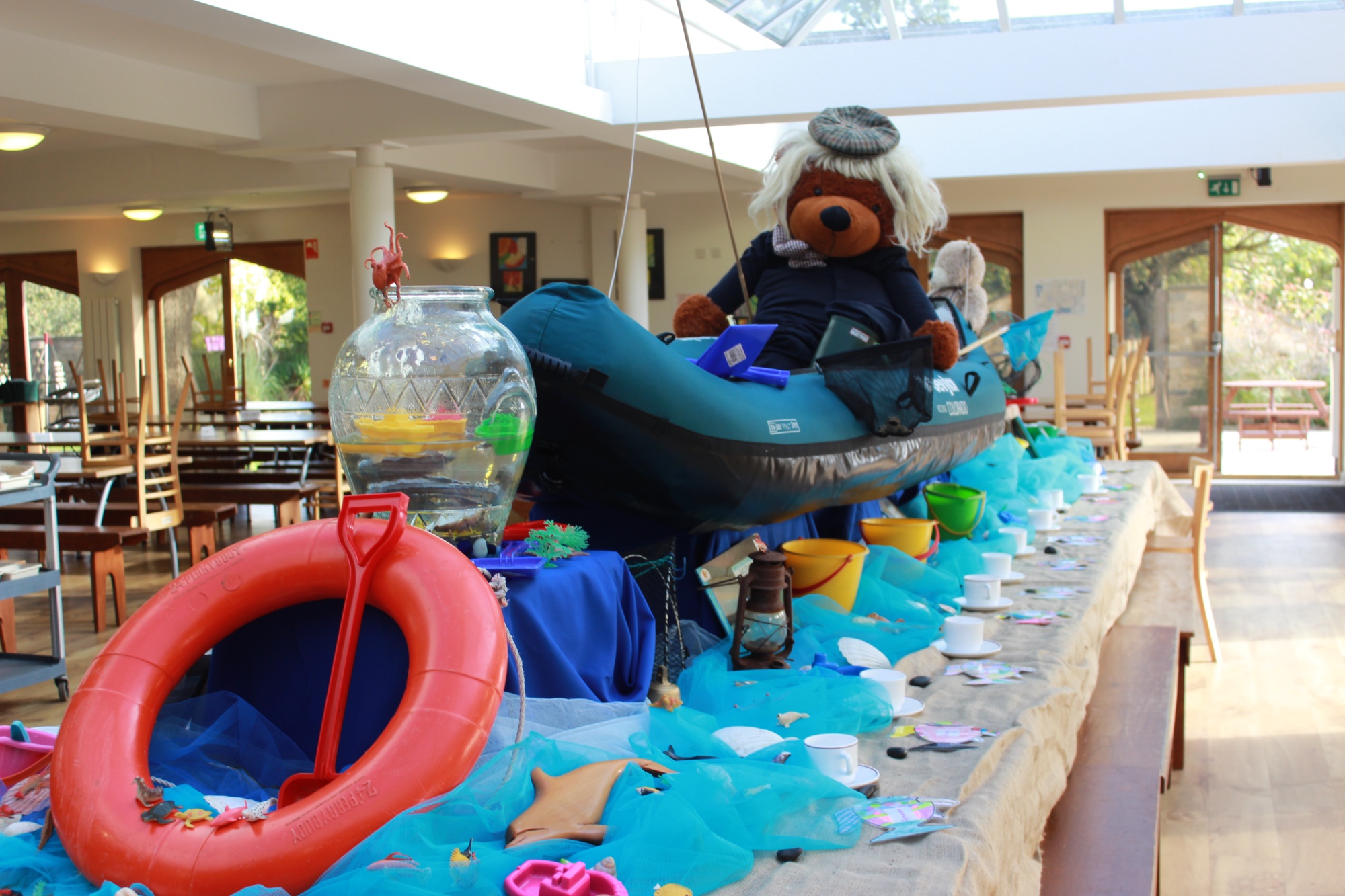 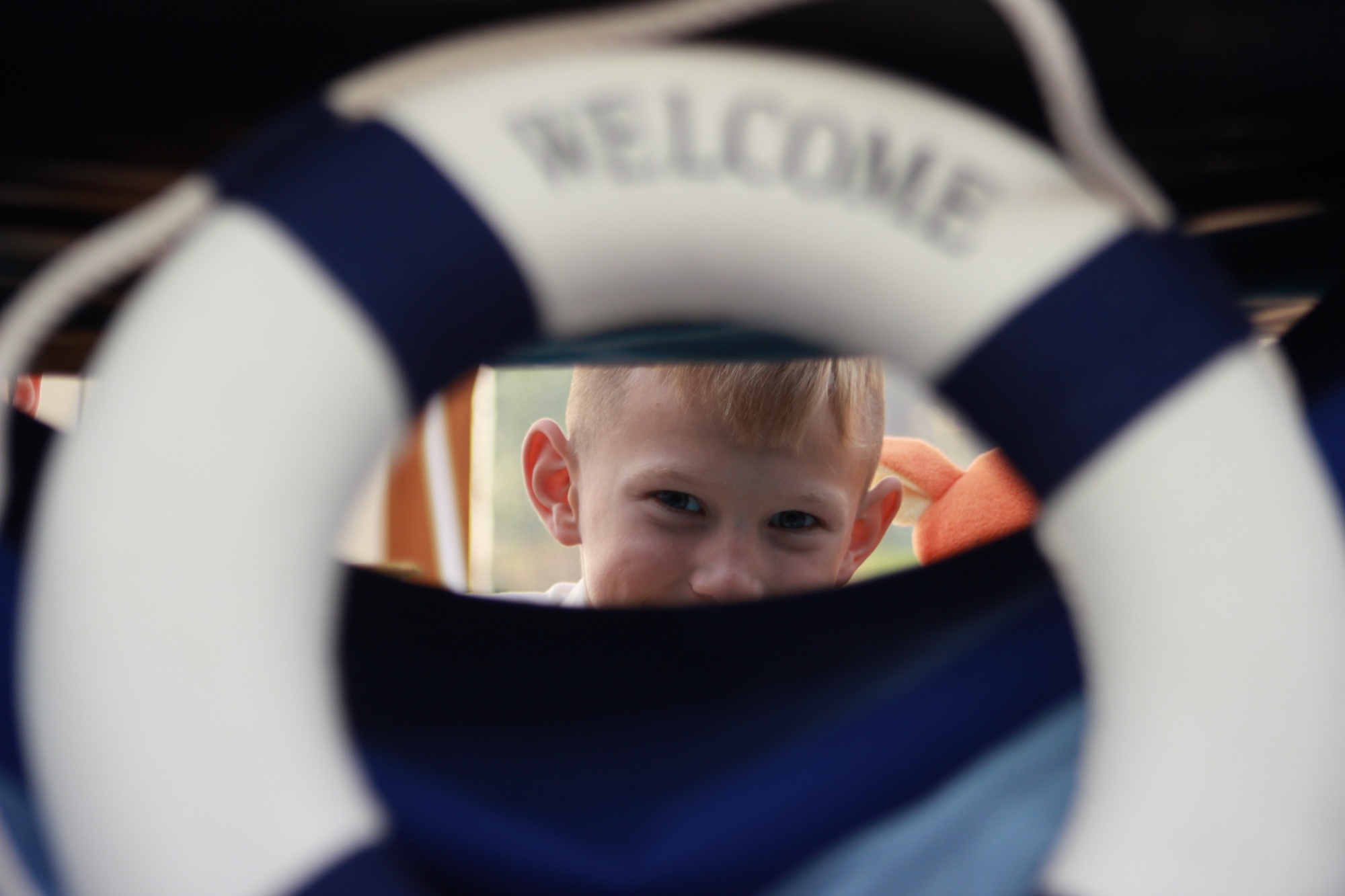 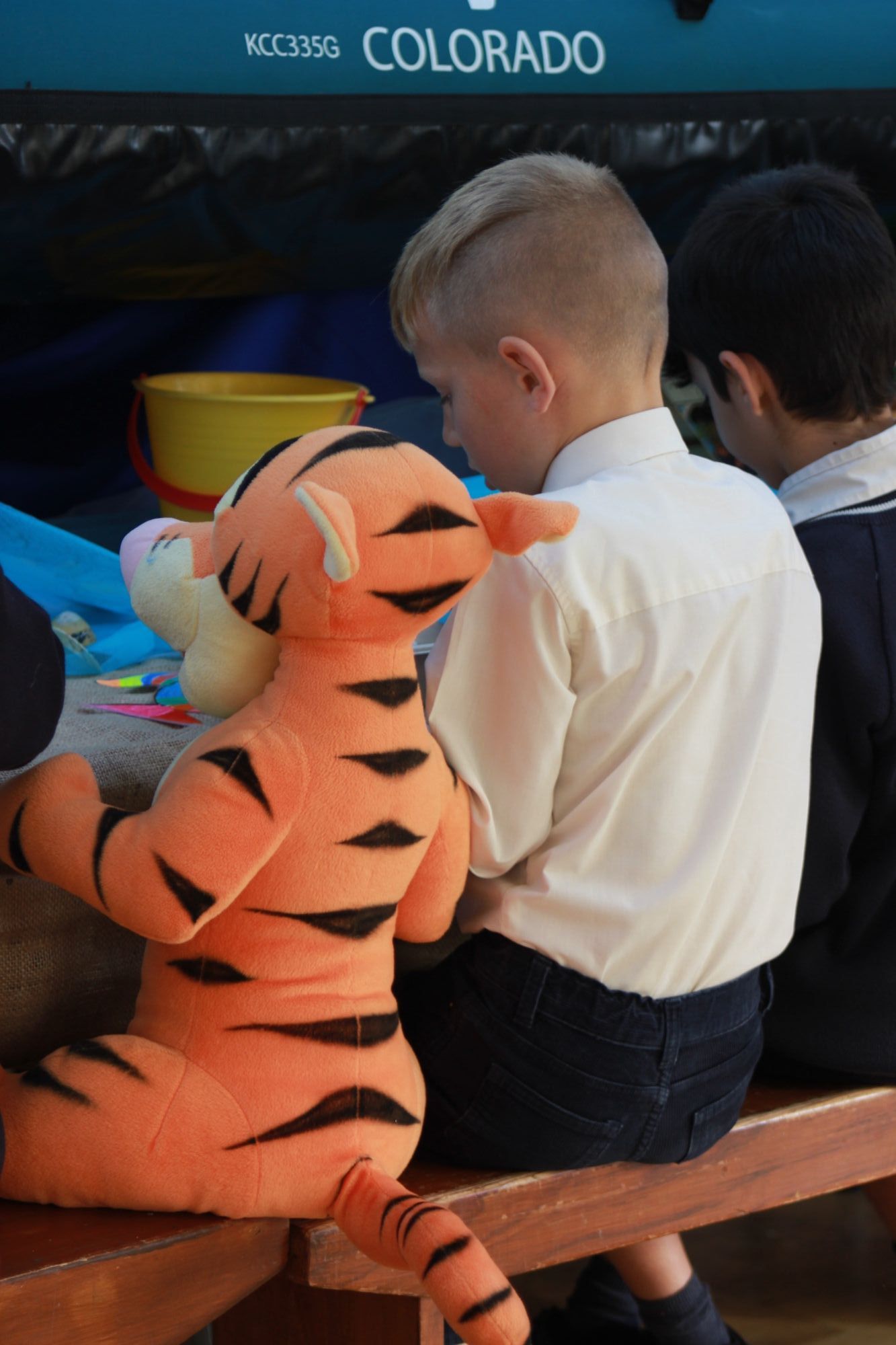 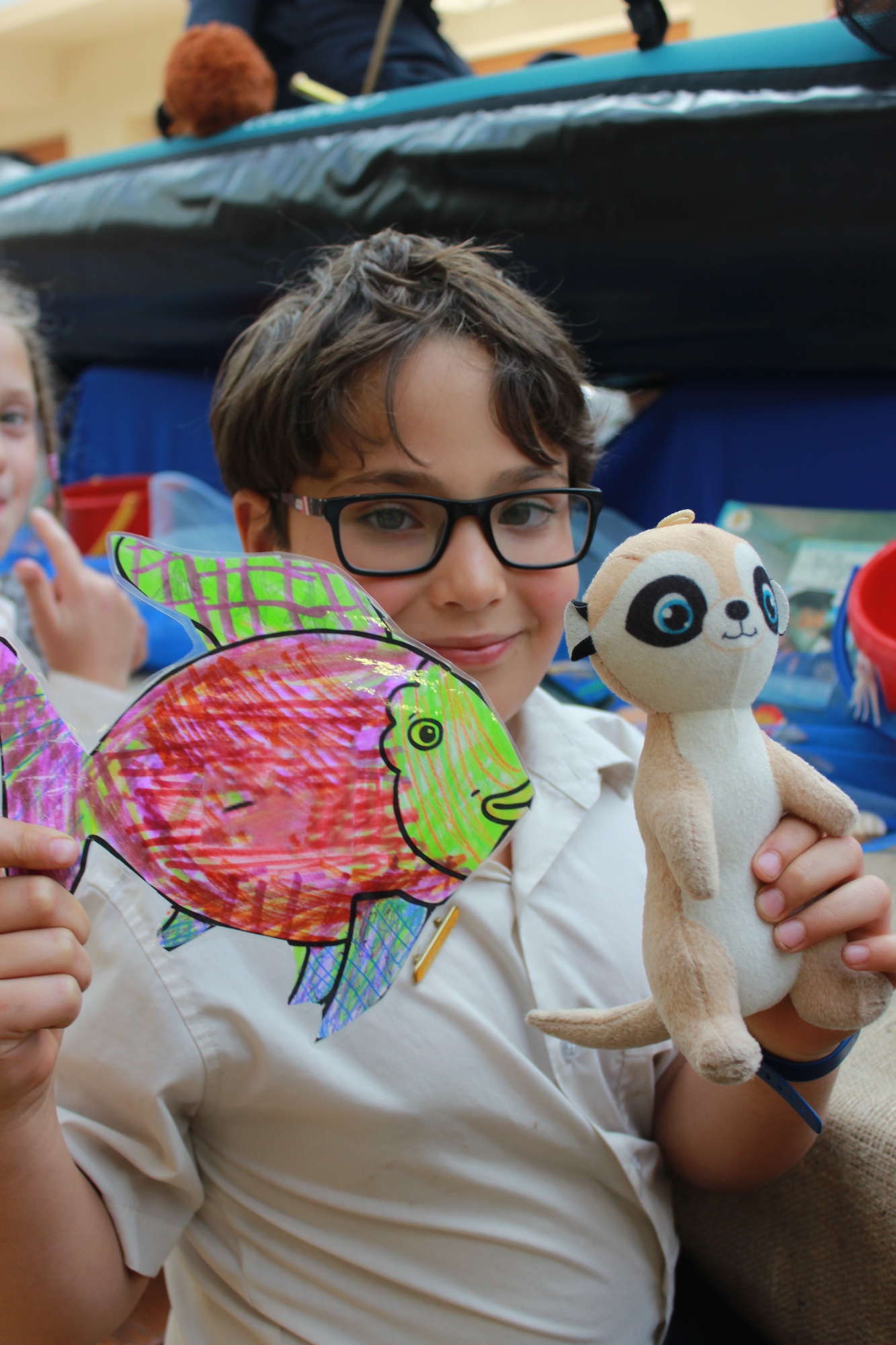 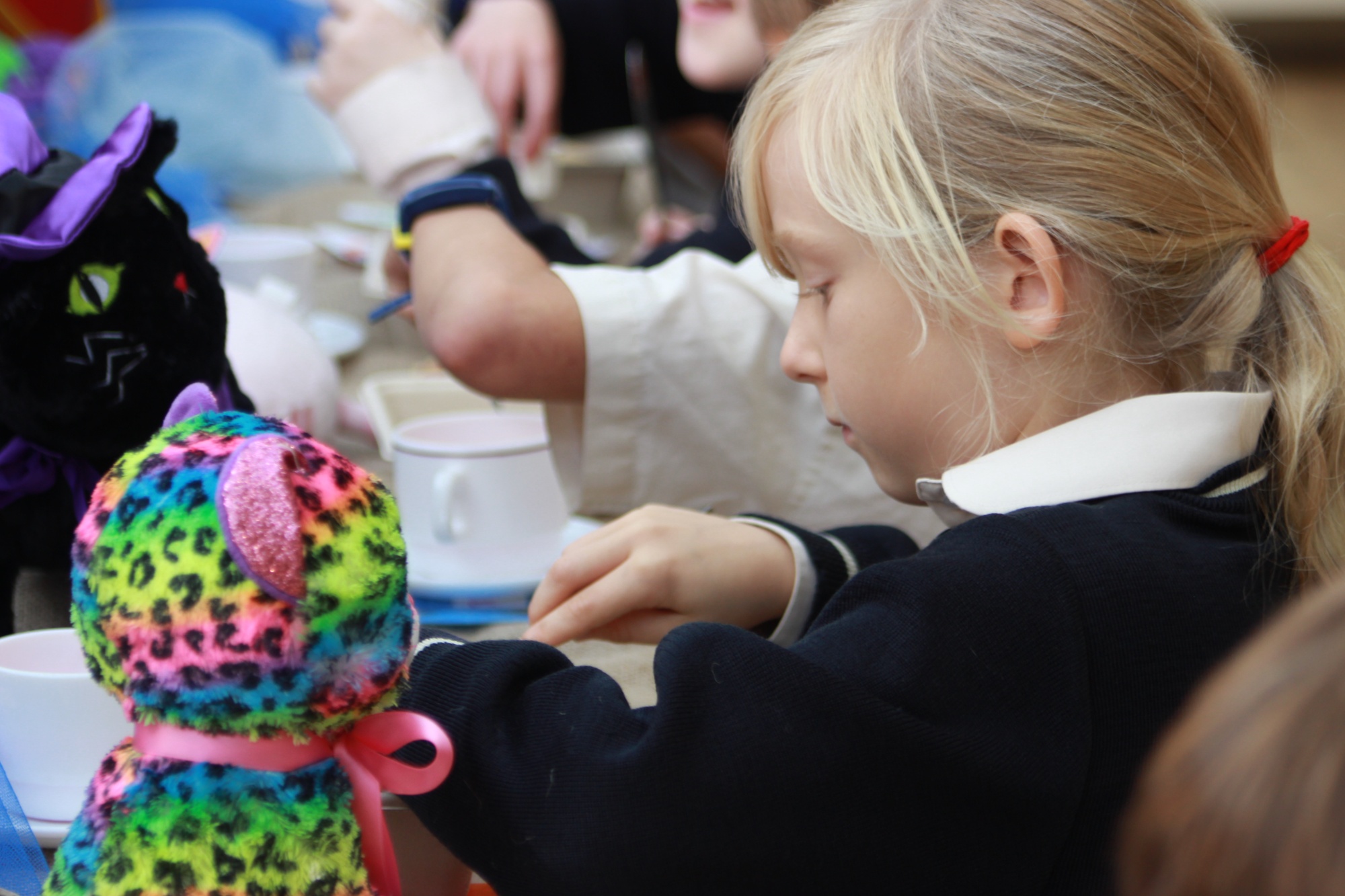 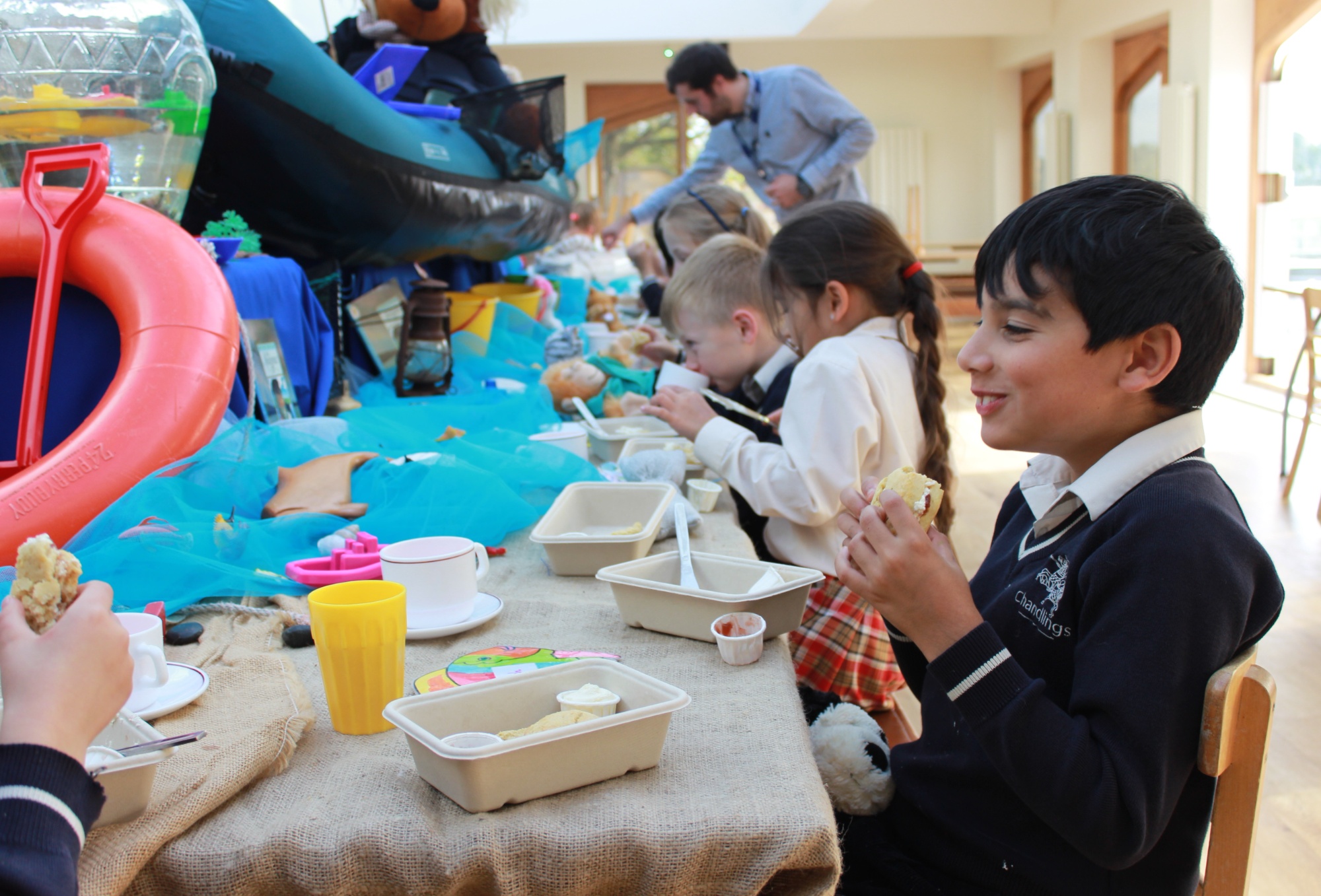