We are delighted to announce our new Year 6 House Captains at Chandlings Prep.

All the House Captains had to write a letter of application to the House Leaders followed by a 2 minute presentation at their house meeting.  At this stage the children and staff voted for their favourite candidates.

The House Captain role is a vital role which allows there to be a smooth link between the House Leaders and the children in the respective houses. The House Captains must set the highest possible standard in all facets of school life but with particular focus on promoting and encouraging the House System. 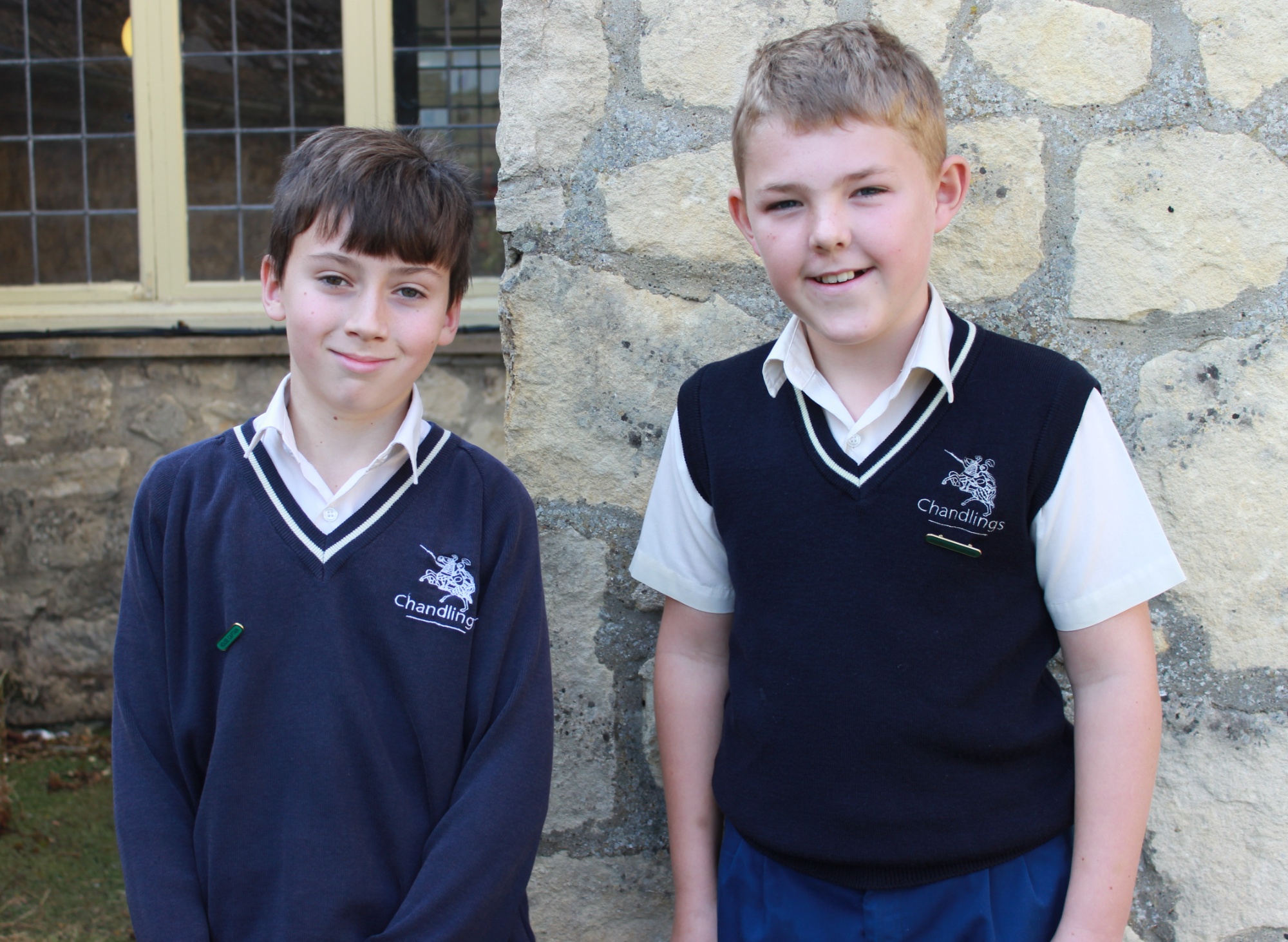 House Captains are role models for the younger children; they meet with the House Leaders to discuss possible new events; they need to be proactive in the build up to major house events and they are sometimes asked to take on a team manager role for the younger year groups.

Throughout their time at Chandlings Prep all children are encouraged to take on more responsibility and ultimately become well-rounded, independent children. As they embark on their final year with us this process becomes increasingly important as we work collectively to help prepare them for life at secondary school and beyond.

There are many leadership roles at Chandlings Prep and these will be announced shortly.