The Chandlings Theatre Company (aka Year 6) took us off on an adventure to the heart of Sherwood Forest in their thrilling production of Marrying Marian.

The mysterious outlaw, Robin Hood, assembled his trusty crew in order to help the poor people of Nottingham and outwit the greedy Prince John. We were dazzled by archery skills, chases through the forest and a medieval banquet provided by Friar Tuck and his friends, not forgetting a rousing May Day dance around the Maypole. Maid Marian ignored the pleas of her Ladies-in-Waiting who seemed intent on swooning over the nearest archer, and asserted her right to seek adventure herself. 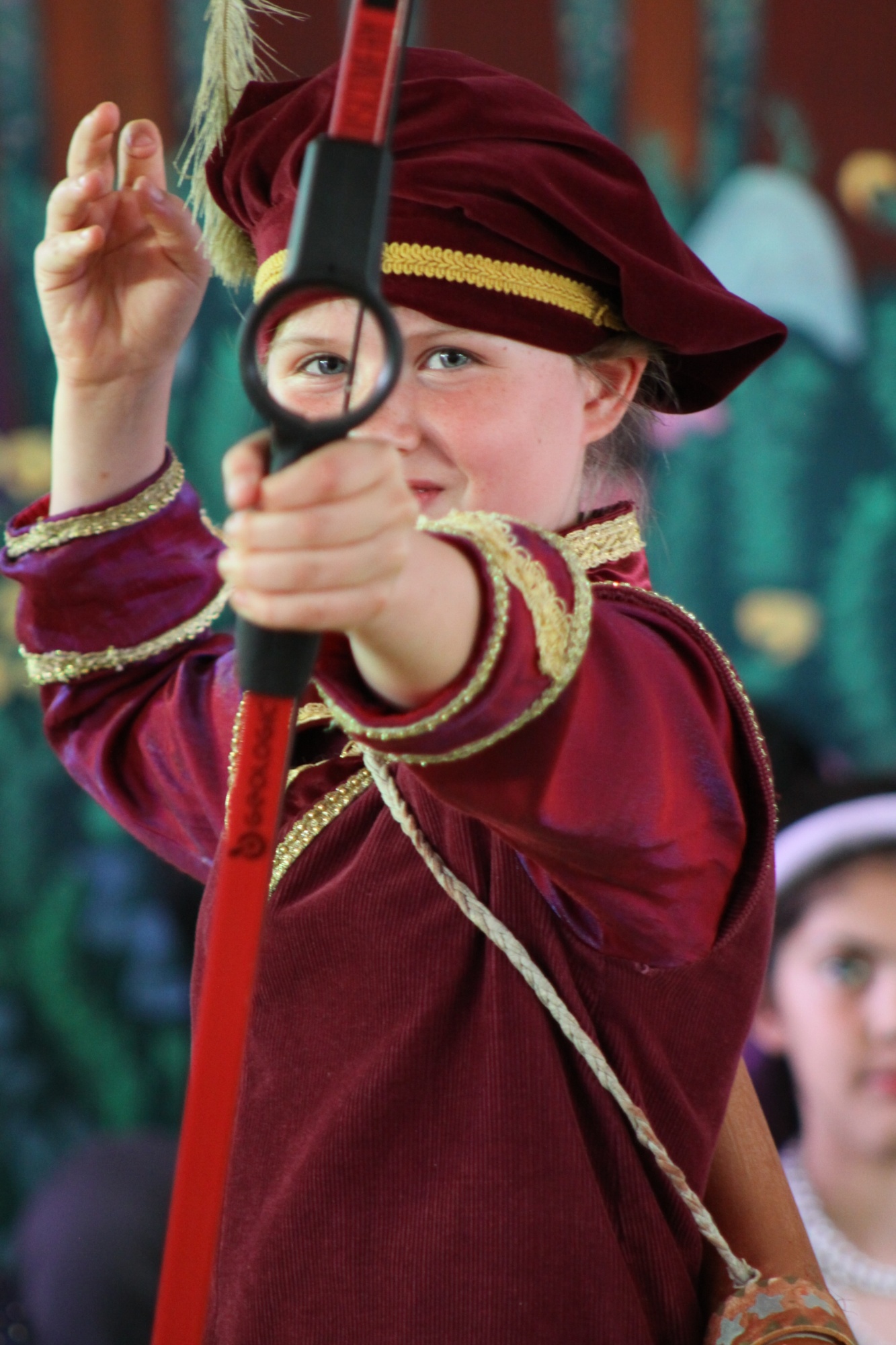 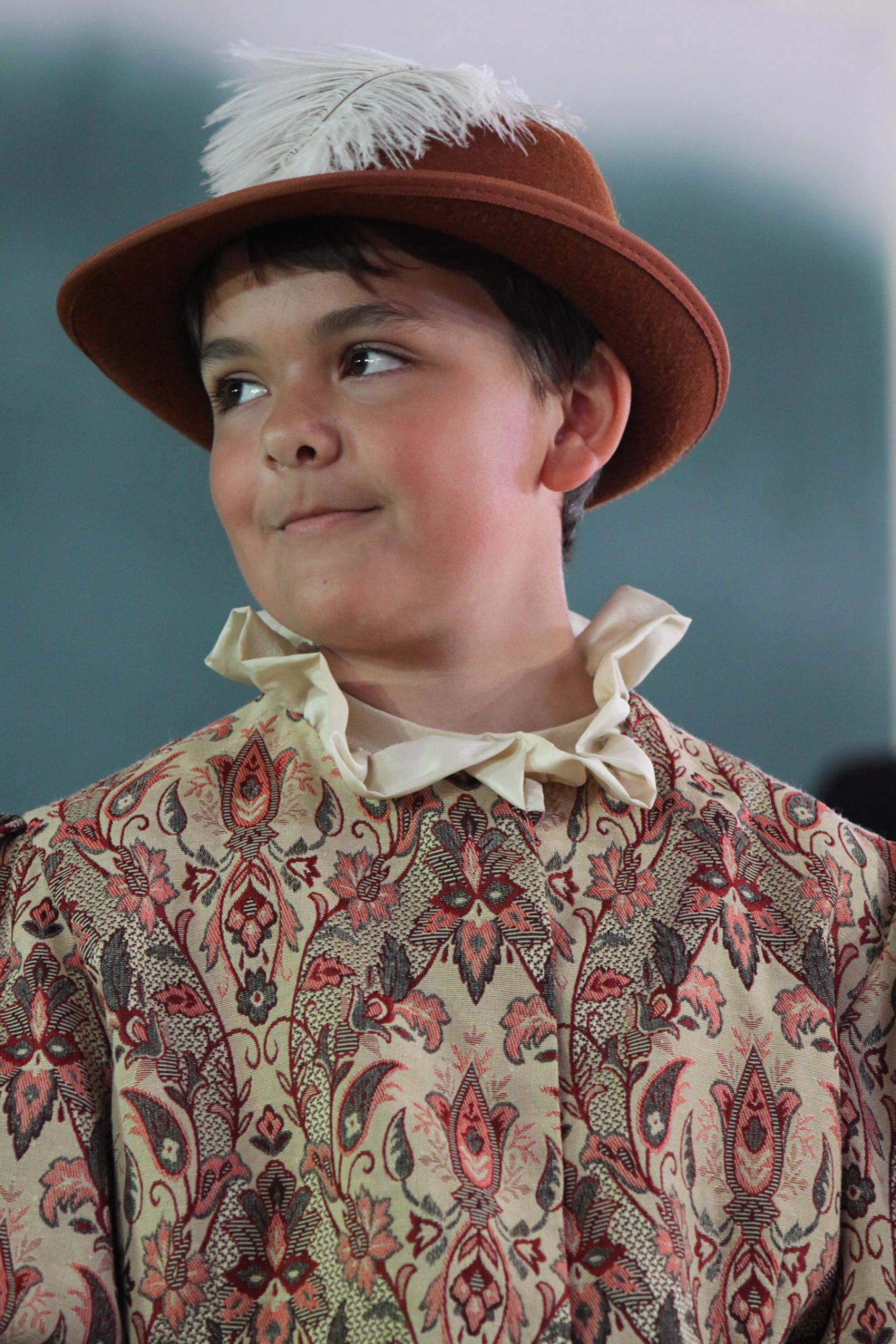 All was resolved with the return of King Richard who threw his usurper into the palace dungeons. The performers excelled themselves in both their acting and singing, and showed real joy and enthusiasm on stage, and the icing on the cake was a live audience! 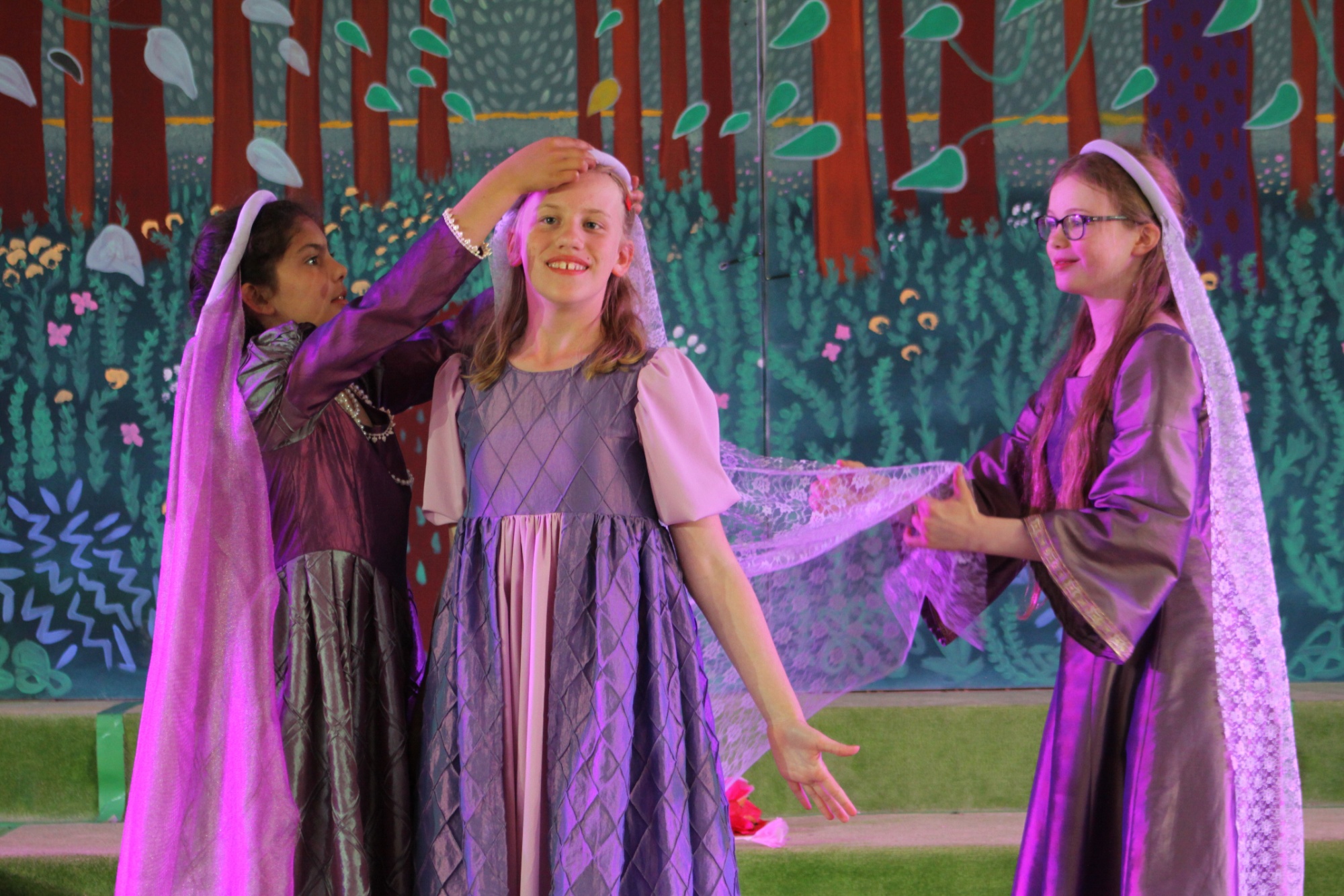