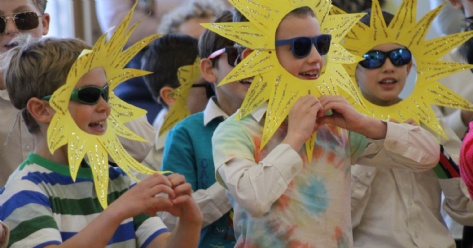 It was the second year for our House Singing competition and children and staff alike were all very excited.

Each house chose a song and then spent many weeks rehearsing adding moves, harmony and working on their diction and tuning.

The day arrived and the 3 judges, Mr Brodley, Mrs Brennan and Mrs Siriwardene took their seats in anticipation. 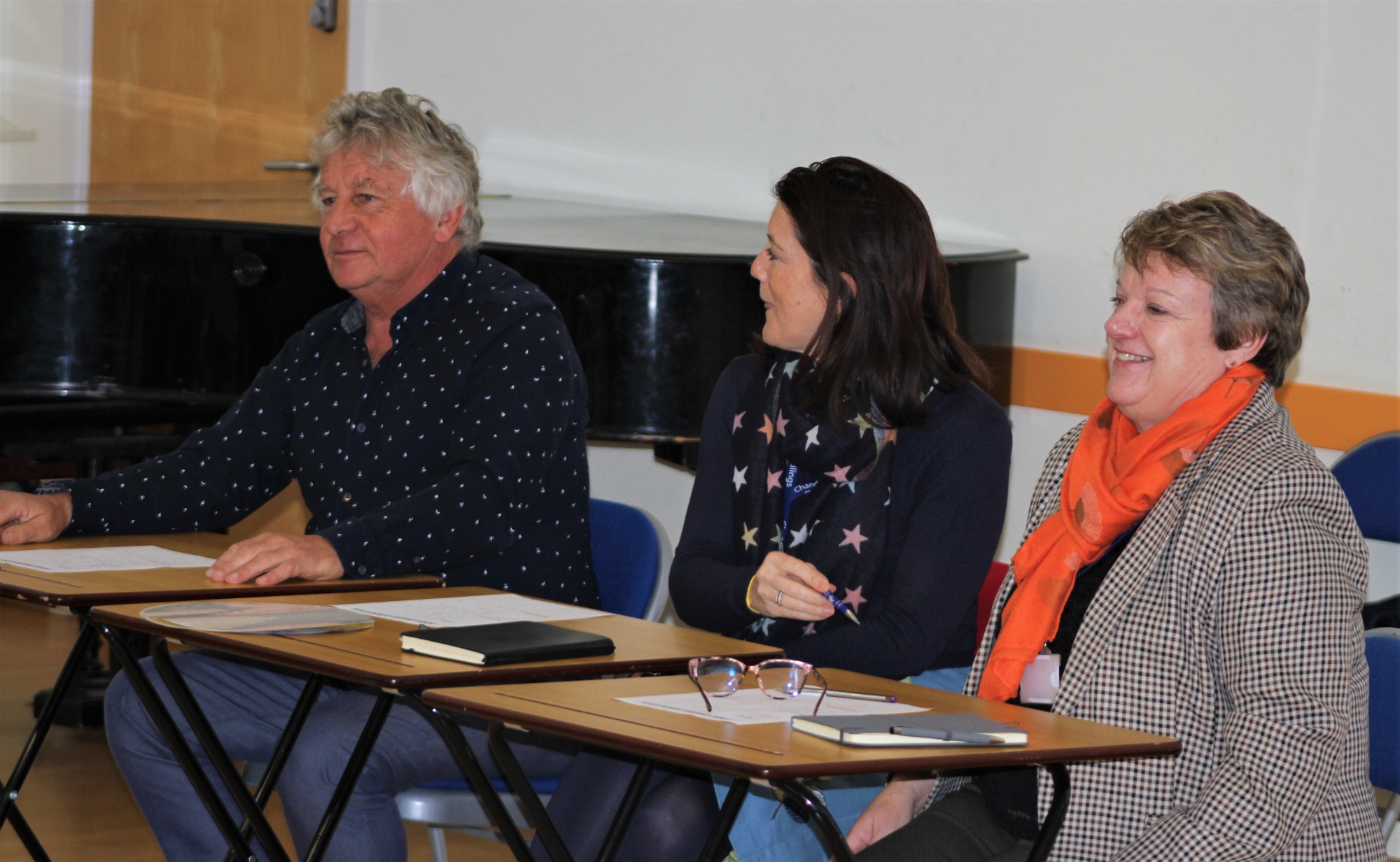 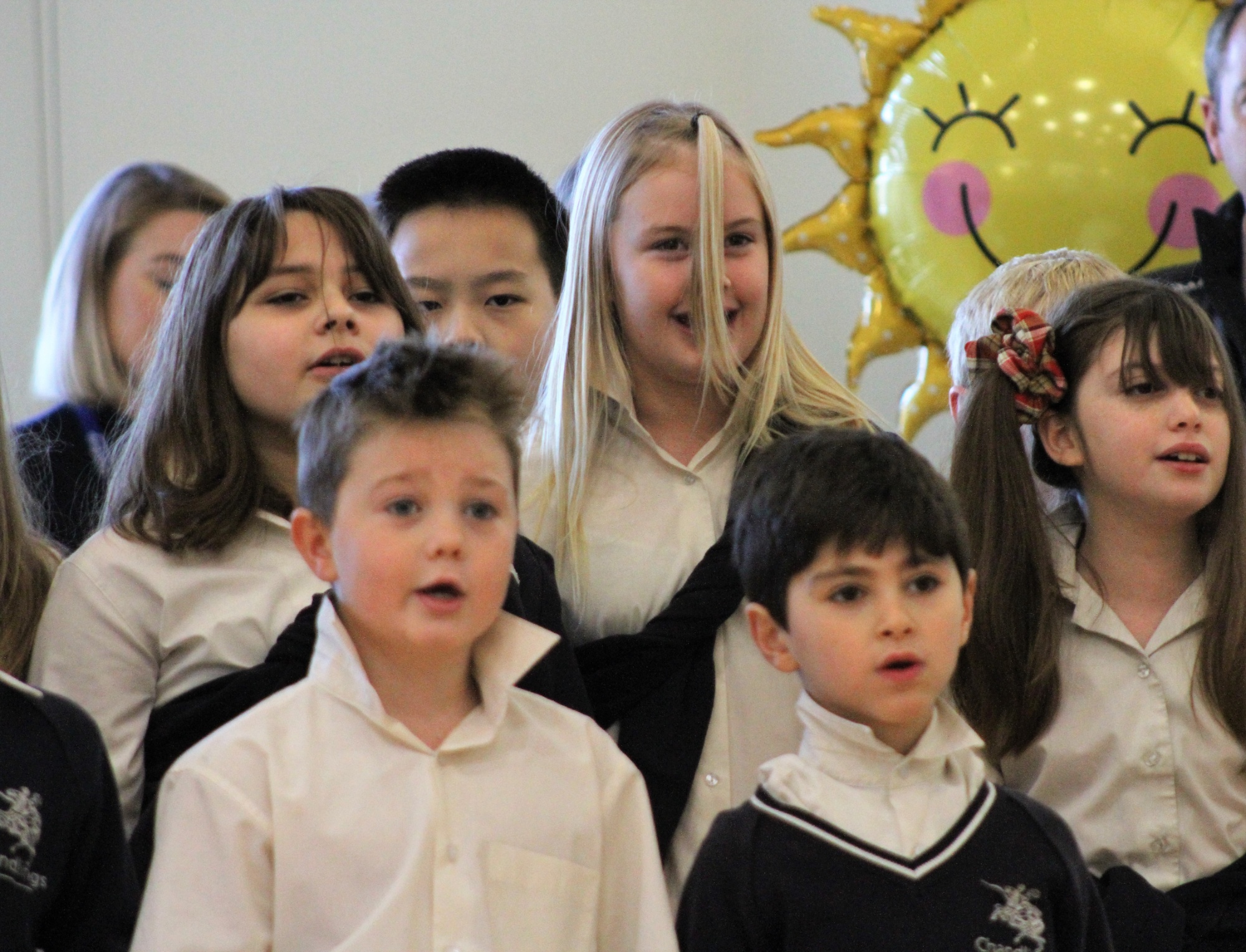 Astley began with their own amusing version of The Family Madrigal from Encanto which became The Family Astley.  It included new lyrics mentioning various teachers and they had some great moves (particularly Mr Foster!) during the song.

Poltimore followed (after a technical hitch) with a wonderful rendition of When I Grow Up from Matilda. Their diction was really clear and there was great to-ing and fro-ing between the different choir sections. They even had their own bandana wearing drummer adding to the fun. 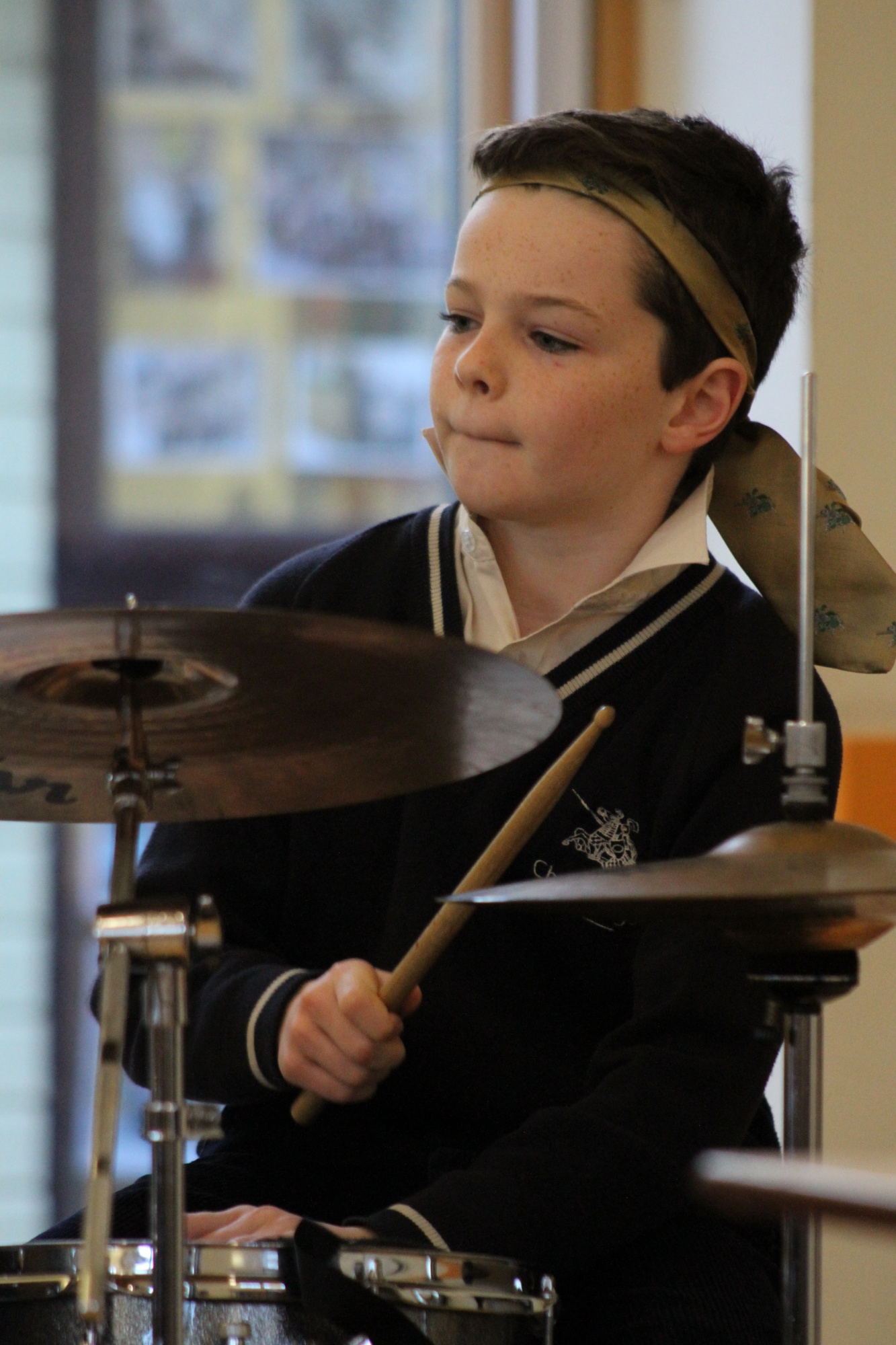 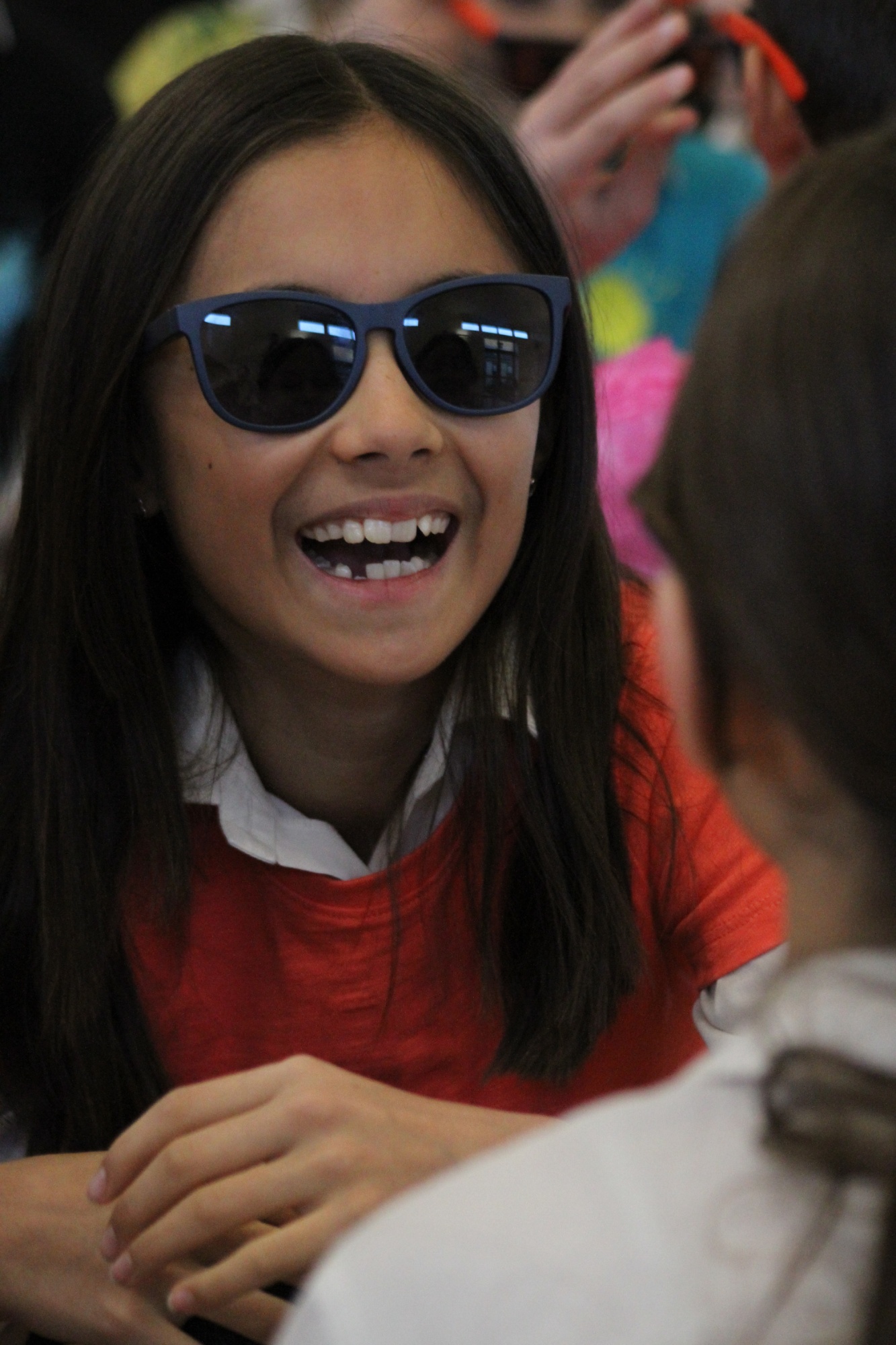 Richardson finished the competition with a rousing performance of Katrina and the Waves ‘Walking on Sunshine’. There were costumes, gymnastics and some groovy dancing and guitar moves, in addition to the brilliant singing.

The judges deliberated and it was a very tough decision. However, the winners were Poltimore. 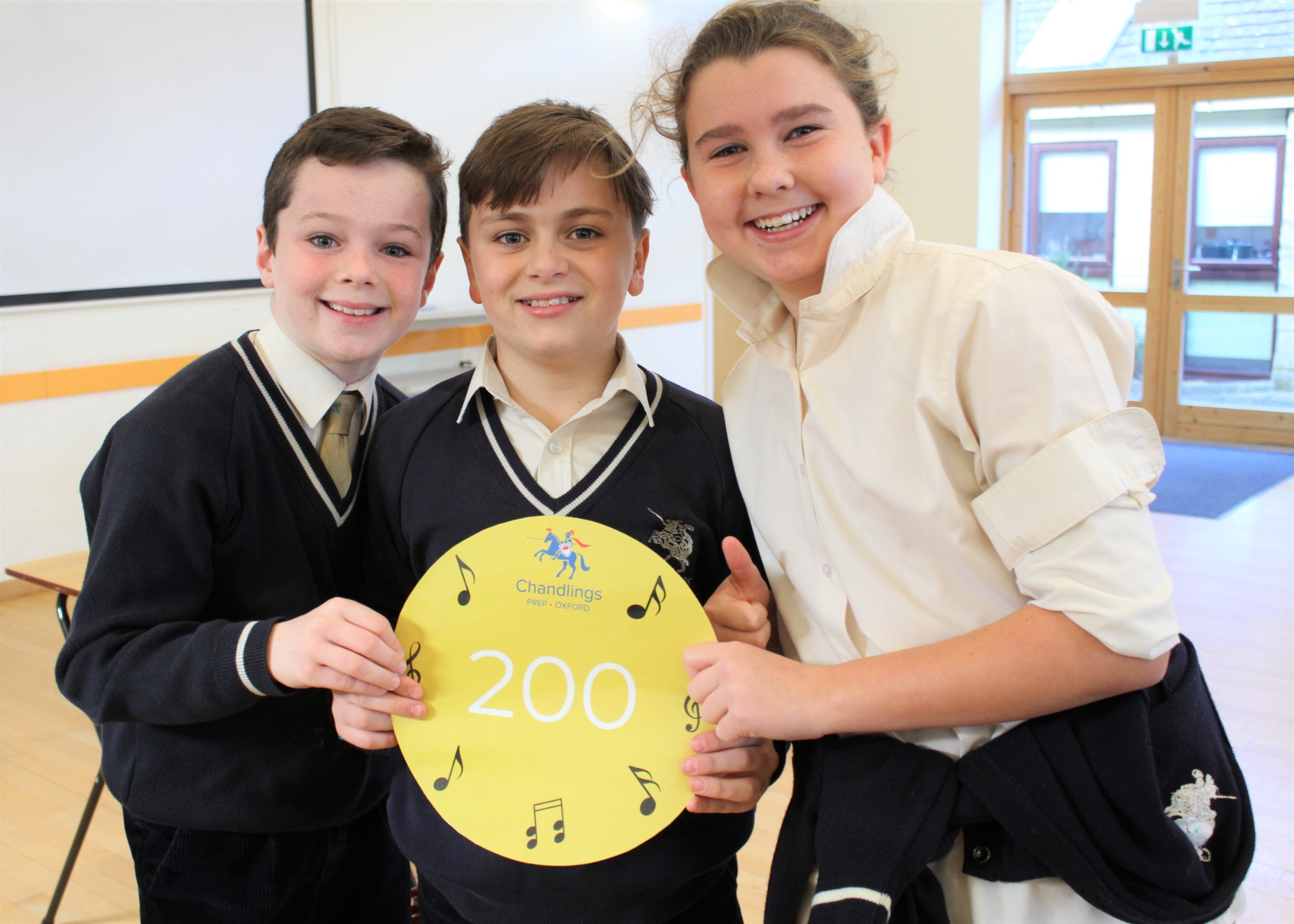 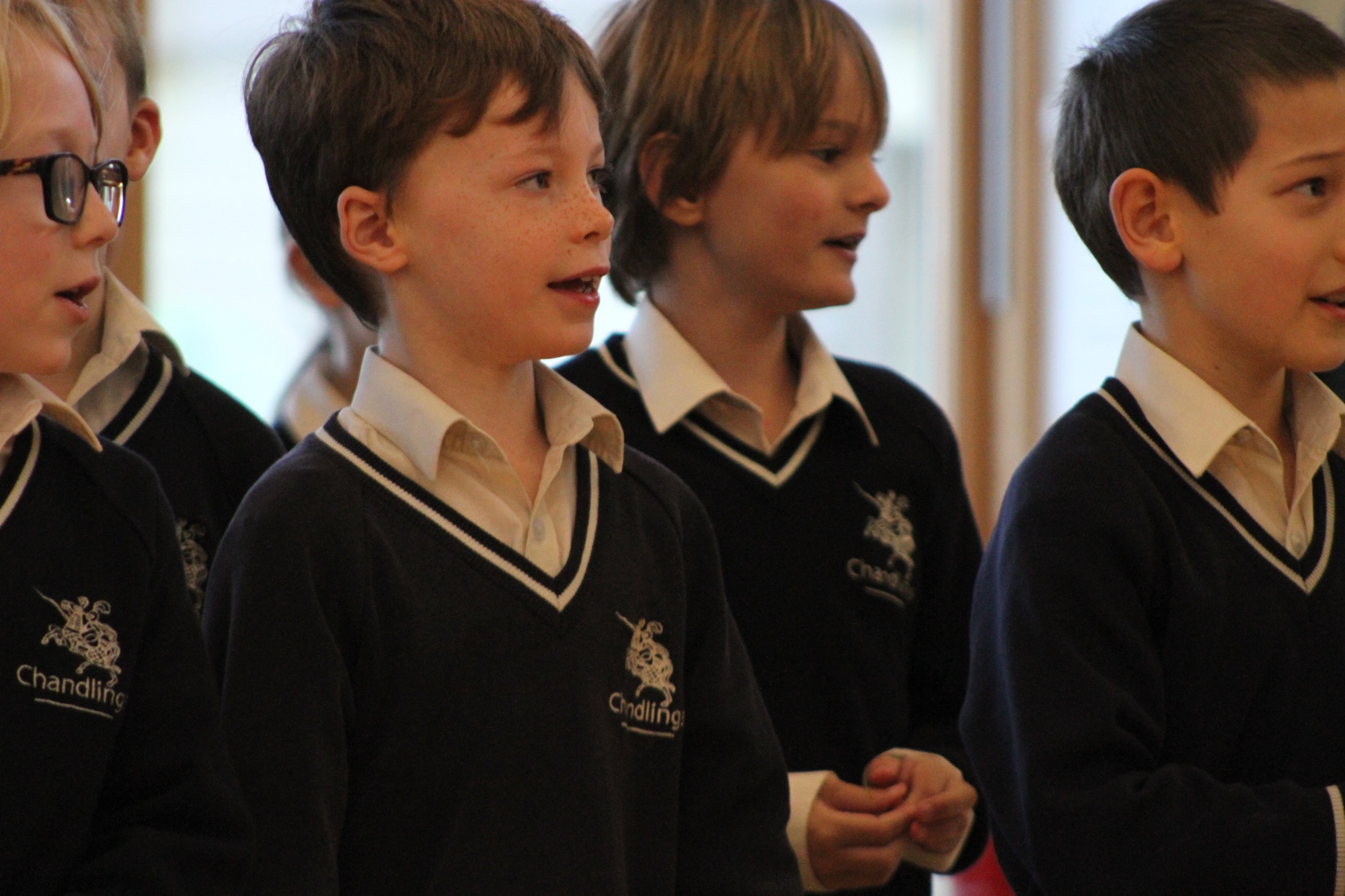 House singing is a great addition to all the other house competitions that we have at Chandlings Prep and it’s here to stay!