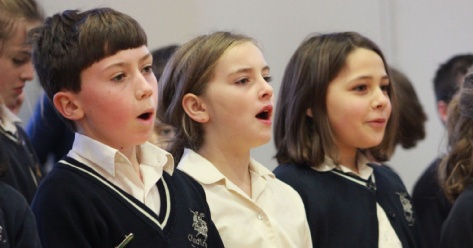 Children and staff alike were all very excited about the inaugural house singing competition which took place today.

Each house chose 3 different songs which they then shared with Miss Sharpe, the Head of Music who helped them pick the final song they would sing at the competition.

The children spent many weeks rehearsing adding moves, harmony and working on their diction and tuning.

The day arrived and the 3 judges took their seats in anticipation.  Mrs Davis was looking for tuning, Mrs Siriwardene wanted to be entertained and Miss Sharpe was keen to make sure the diction was crisp. 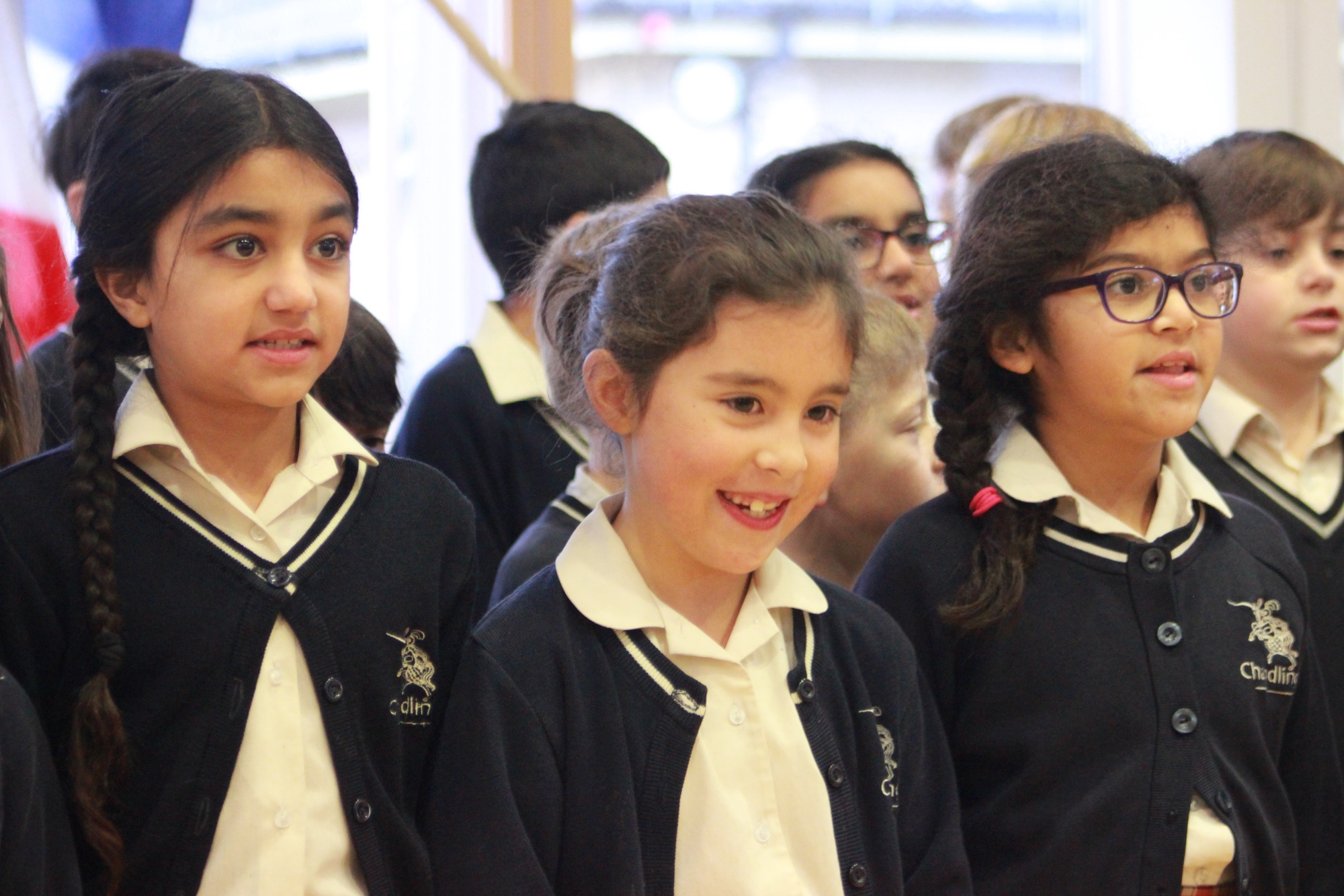 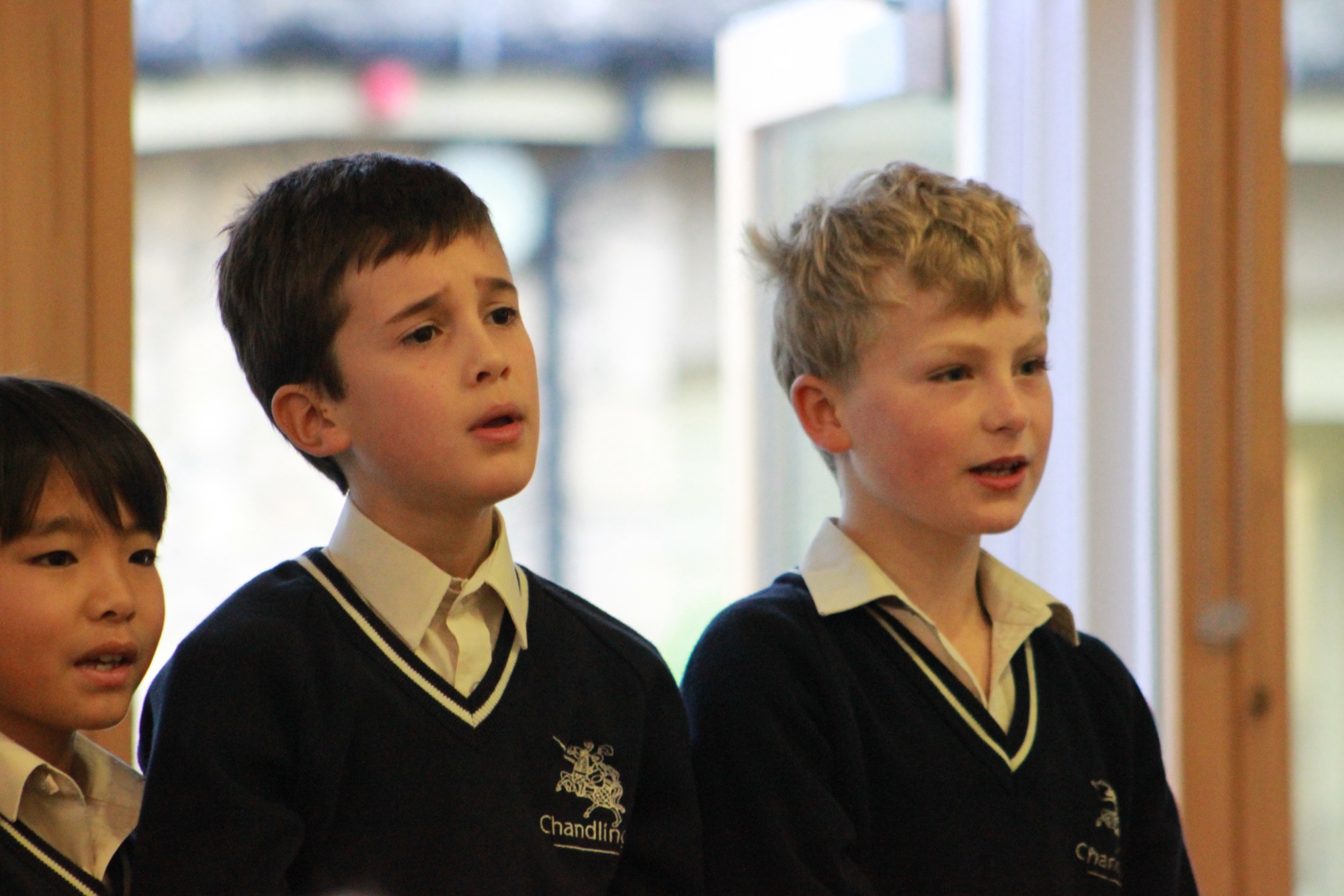 Astley began with an uplifting version of 'High Hopes' which had some wonderful changes between year groups and a great crescendo at the end.  Poltimore followed with a very dramatic and emotional rendition of 'Do You Year the People Sing' from the musical Les Miserables.  It brought the odd tear to the audience's eyes!  Richardson finished the competition with a rousing performance of Elton John's 'I'm Still Standing' which contained some fantastic air guitar moves. 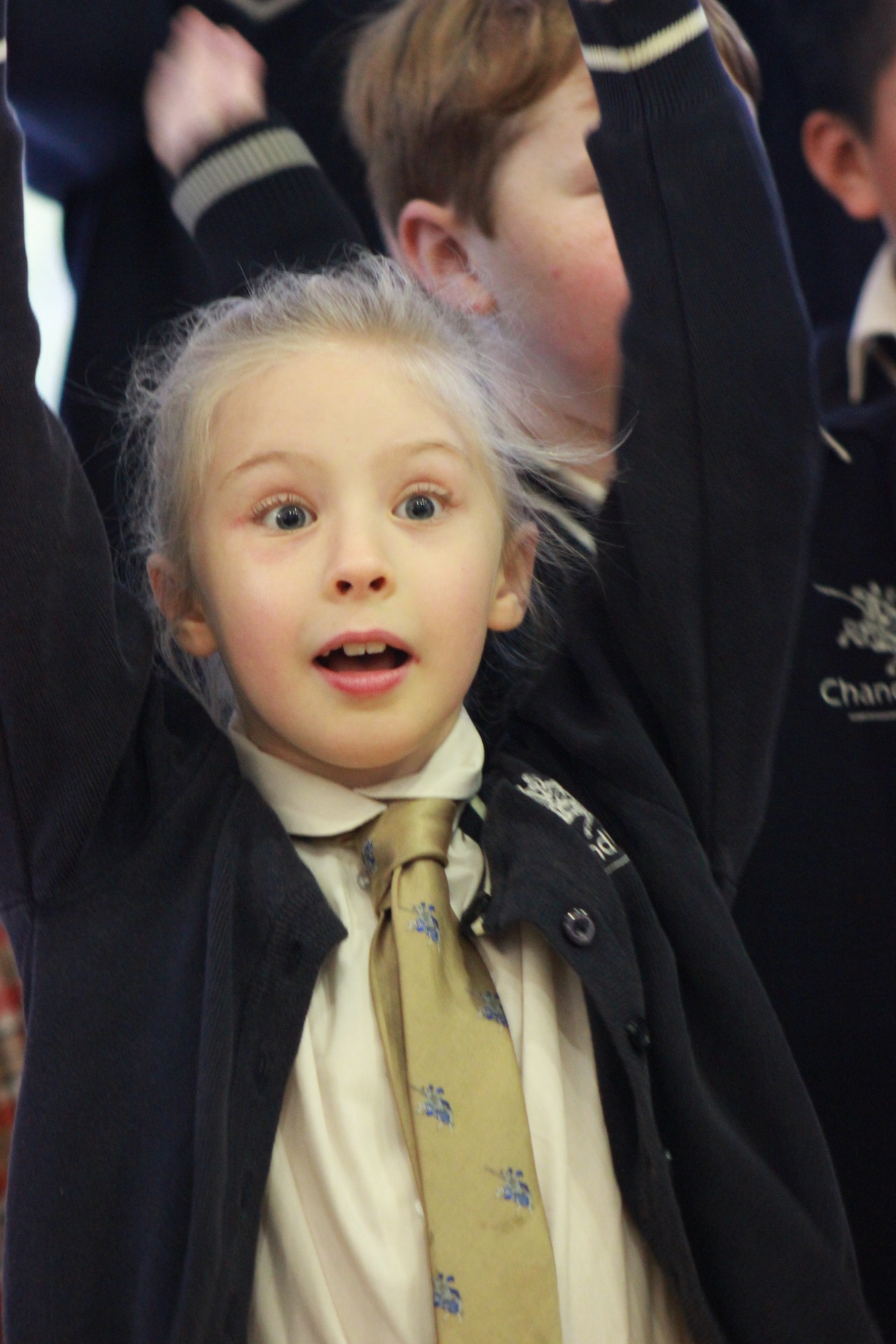 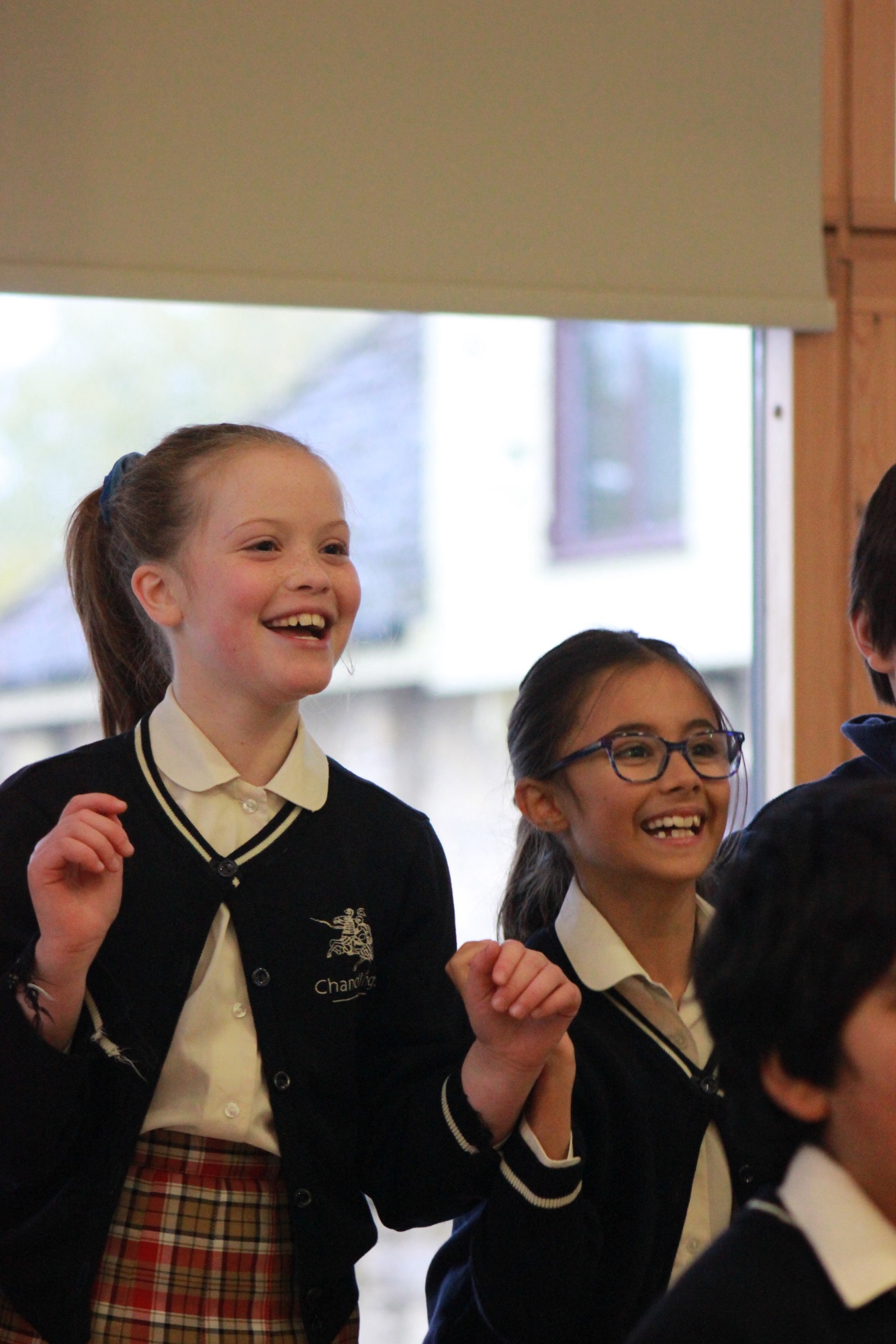 The judges deliberated and it was a very tough decision.  However, the winners were Poltimore. 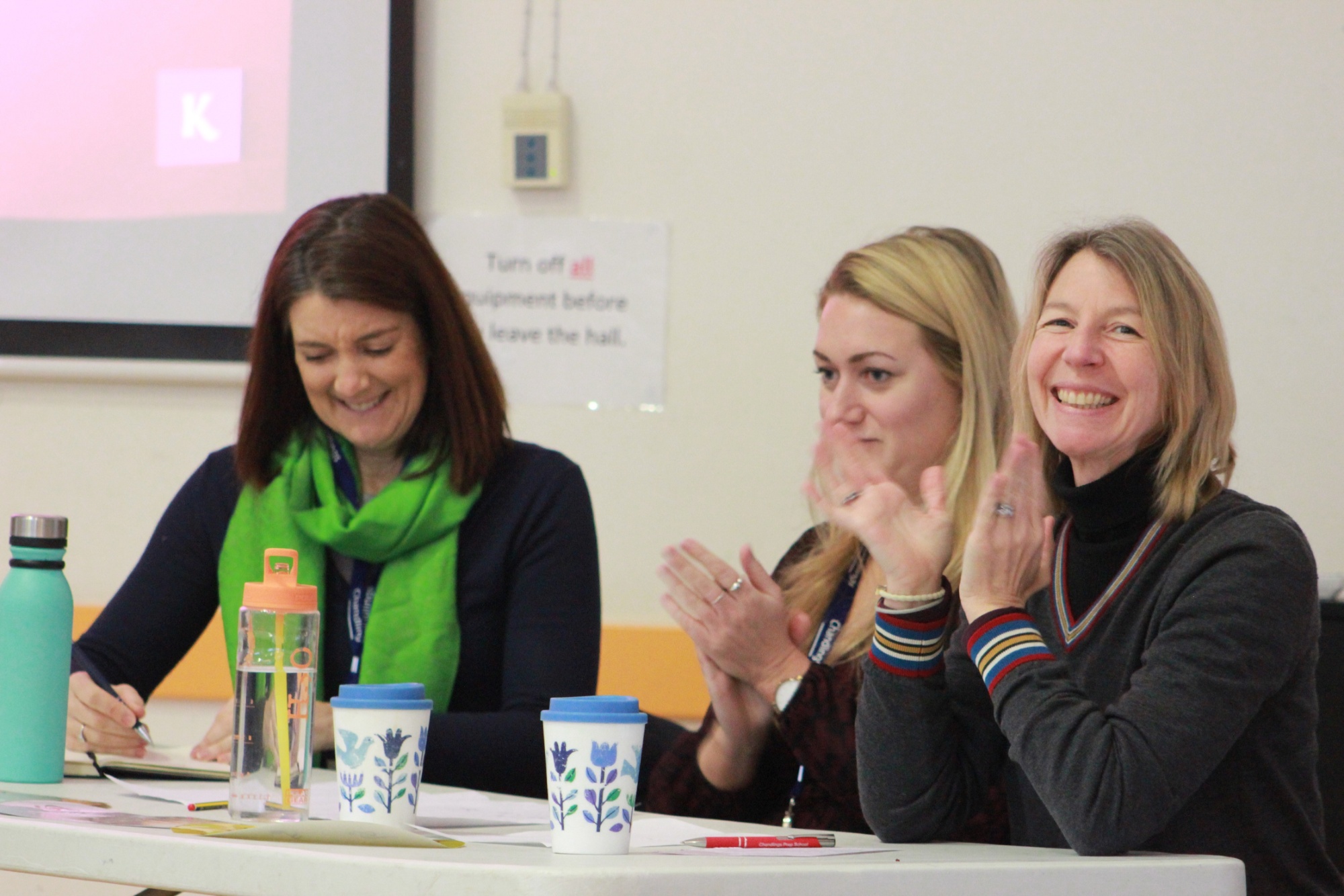 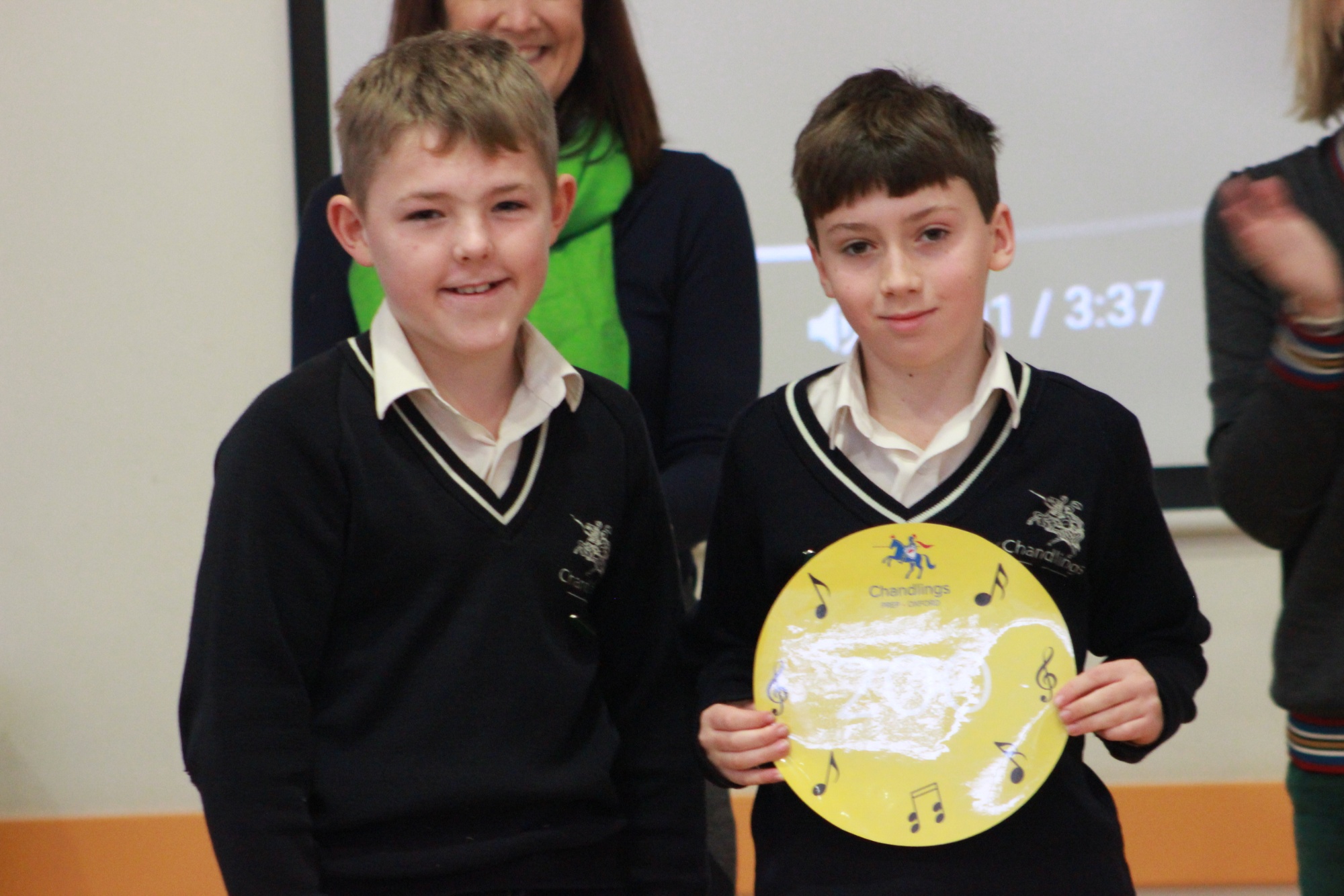 When asked if they wanted to do the house singing competition next year the whole room put up their hands.  We're already looking forward to it!