This term we have launched Chandlings Challenges!

Every fortnight a different department will announce a challenge to the whole school at our Wednesday assembly.  We will then let you know what the Challenge is via our social media platforms;  Twitter, Instagram and Facebook. Once entries have been received we will publish them on the website.

The latest challenge is:

Here are some examples to give you some ideas of how you could present yours: 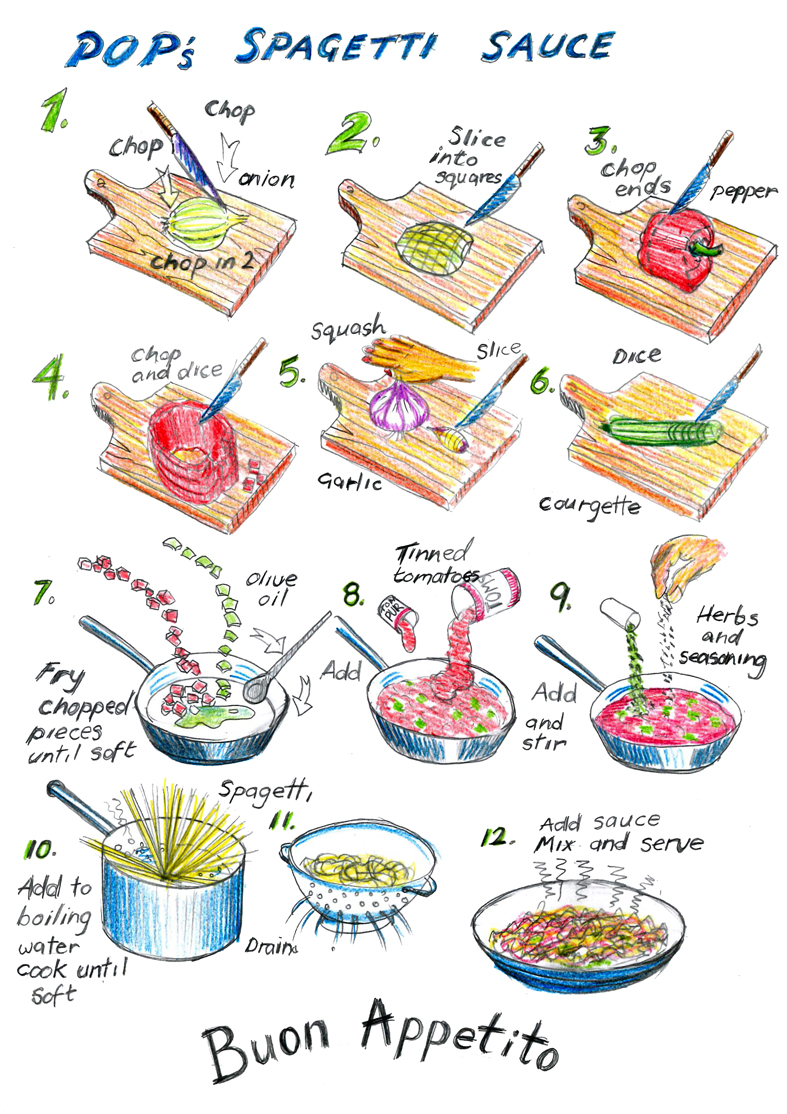 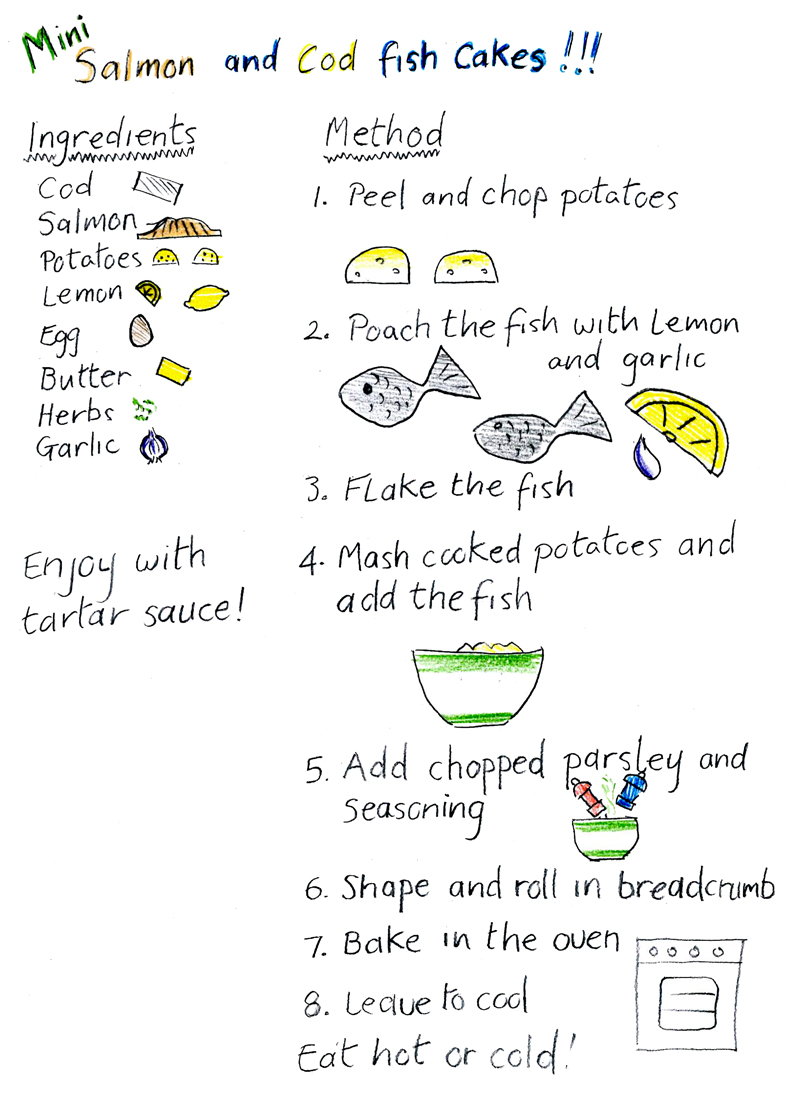 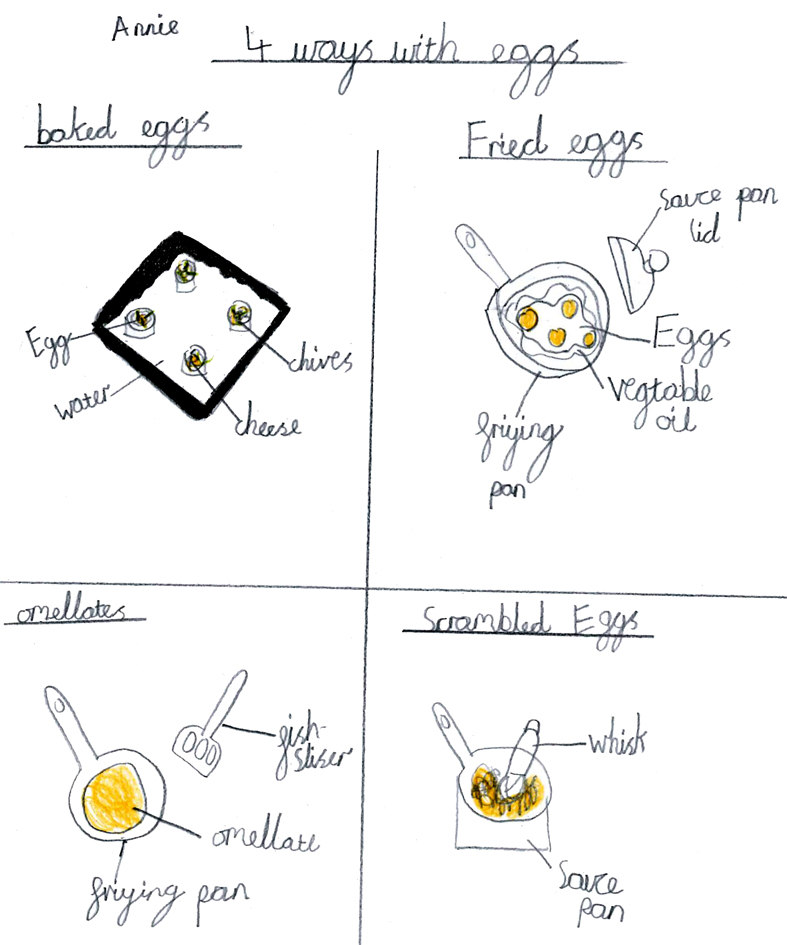 The Maths challenge is about tessellation - when shapes fit together without any spaces in between. Some use one or more geometric shapes and others use non-geometric. The artist M.C Escher is famous for his tessellating patterns. A tessellating pattern has been chosen for each year group. To enter, children must tell their form teacher that they would like a sheet. The challenge is to look carefully and to colour it neatly to reveal patterns within the design. 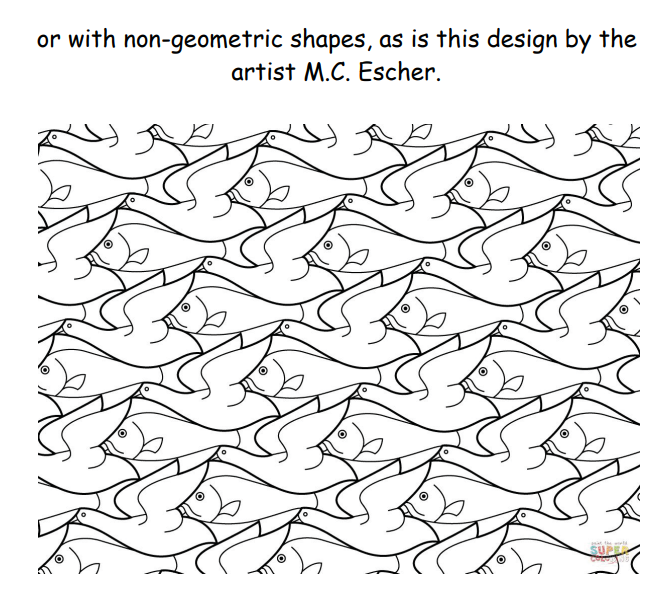 Tips: look and think before you colour, use pencil crayons, use only a few colours and don't press too hard.

Looking forward to beautiful entries! Write your name on the back so it can be returned to you after being displayed.

Mrs Love spoke in assembly about Growth Mindset.  Using the Mindset image on she spoke to the children about not giving up and perseverance. 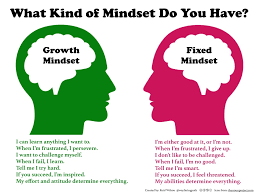 The Challenge is to write another verse to the Growth Mindset song below.

Pupils were invited to draw or paint their pets or the animal they would most like to have as a pet.

Design a new version of the 25th Anniversary Bench 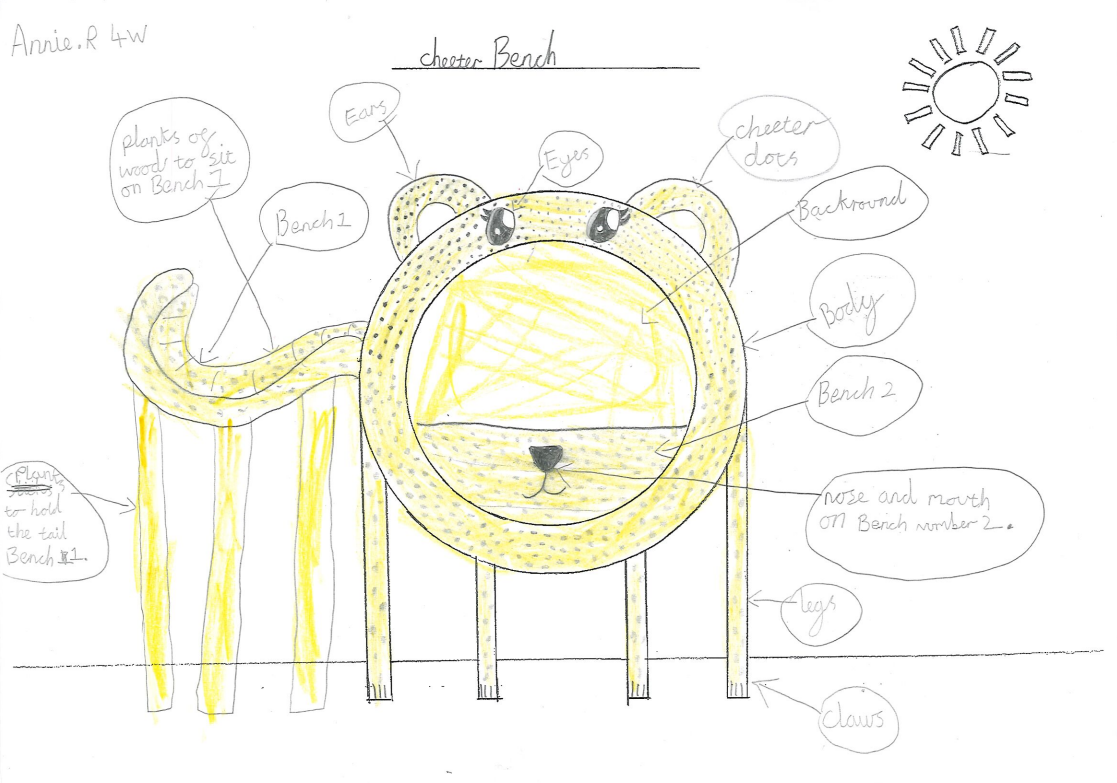 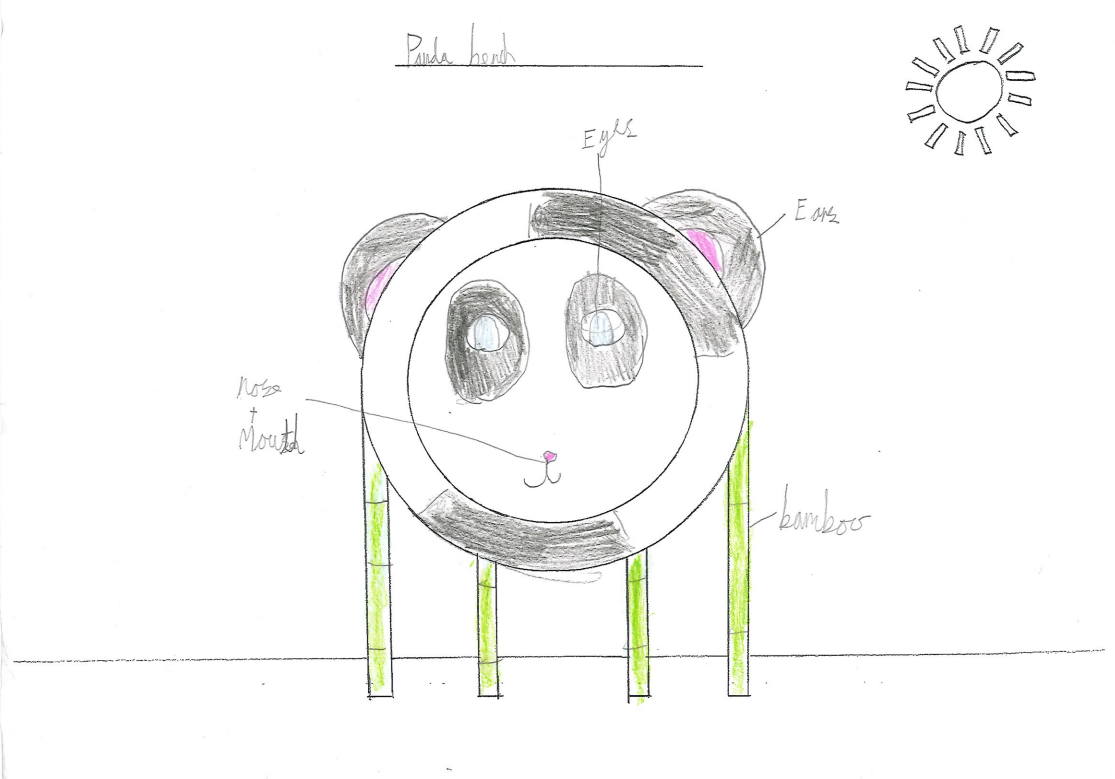 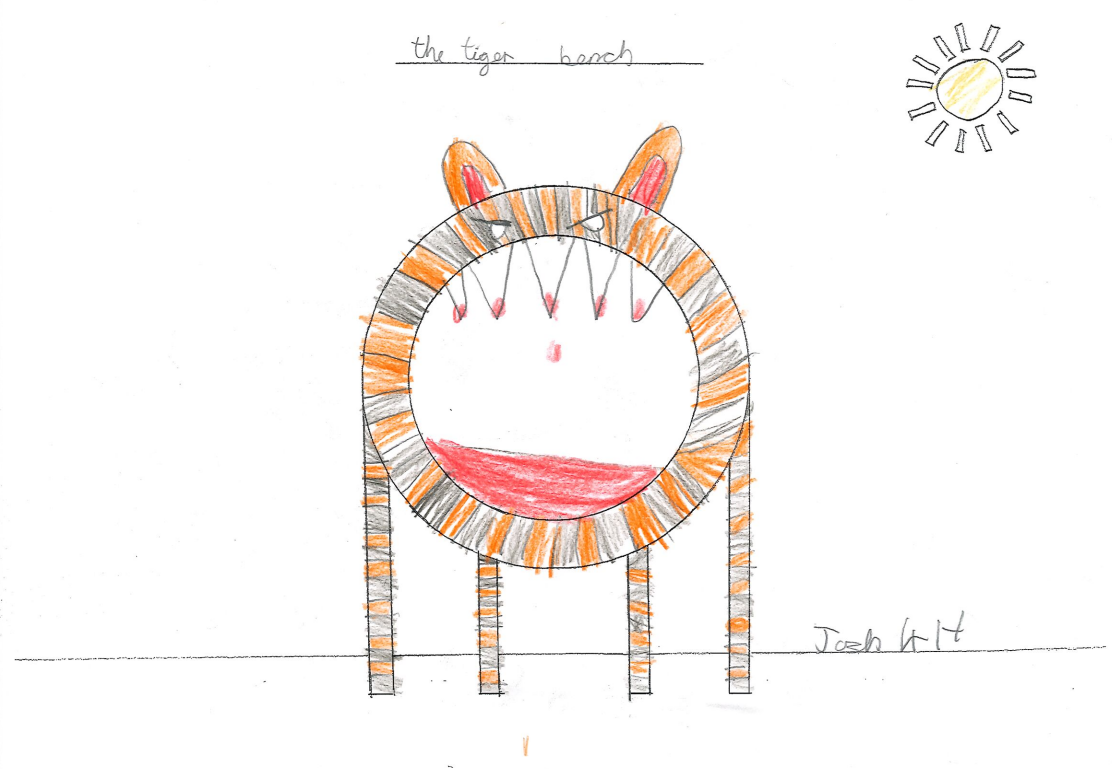 The three winning entries which will be built during Furniture Club.

Children took part in a national competition to name a new star (Wasp 13) and a new exoplanet (Wasp 13b) which was tied in with Space week. 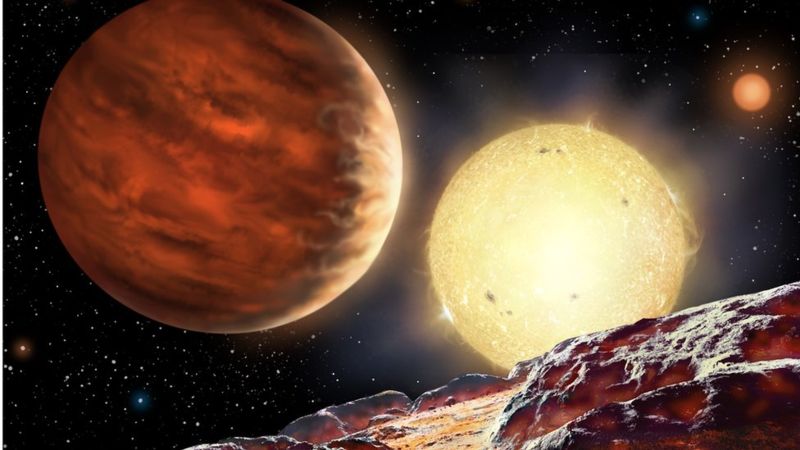 Some of the names entered into the competition were:

Star: Poojyam  and Planet: Brahmagupta - These are based on a Mathematician who first used Zero.

Star: Honey bee and Planet: Common Carder - These are based on names of British Bees as bees are under threat.

Using 'The Lost Words' book as inspiration write a poem about a lost word, create a collage using words and photos or use as many of the lost words as possible in a story. 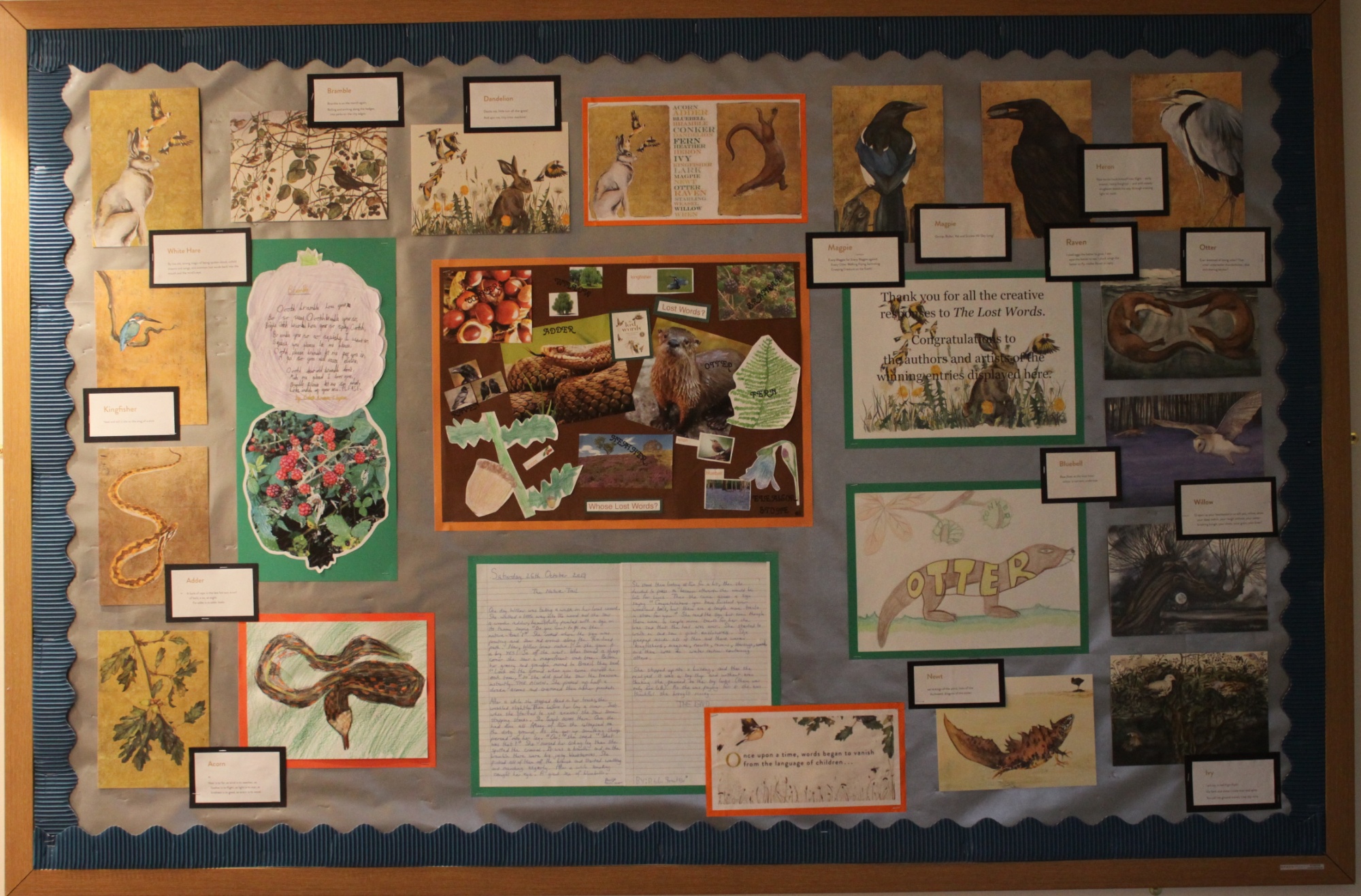 We had three winners.  Congratulations to Eleanor (Y5) for her collage, Celeste (Y4) for her Poem and Pratiba (Y5) for her story. 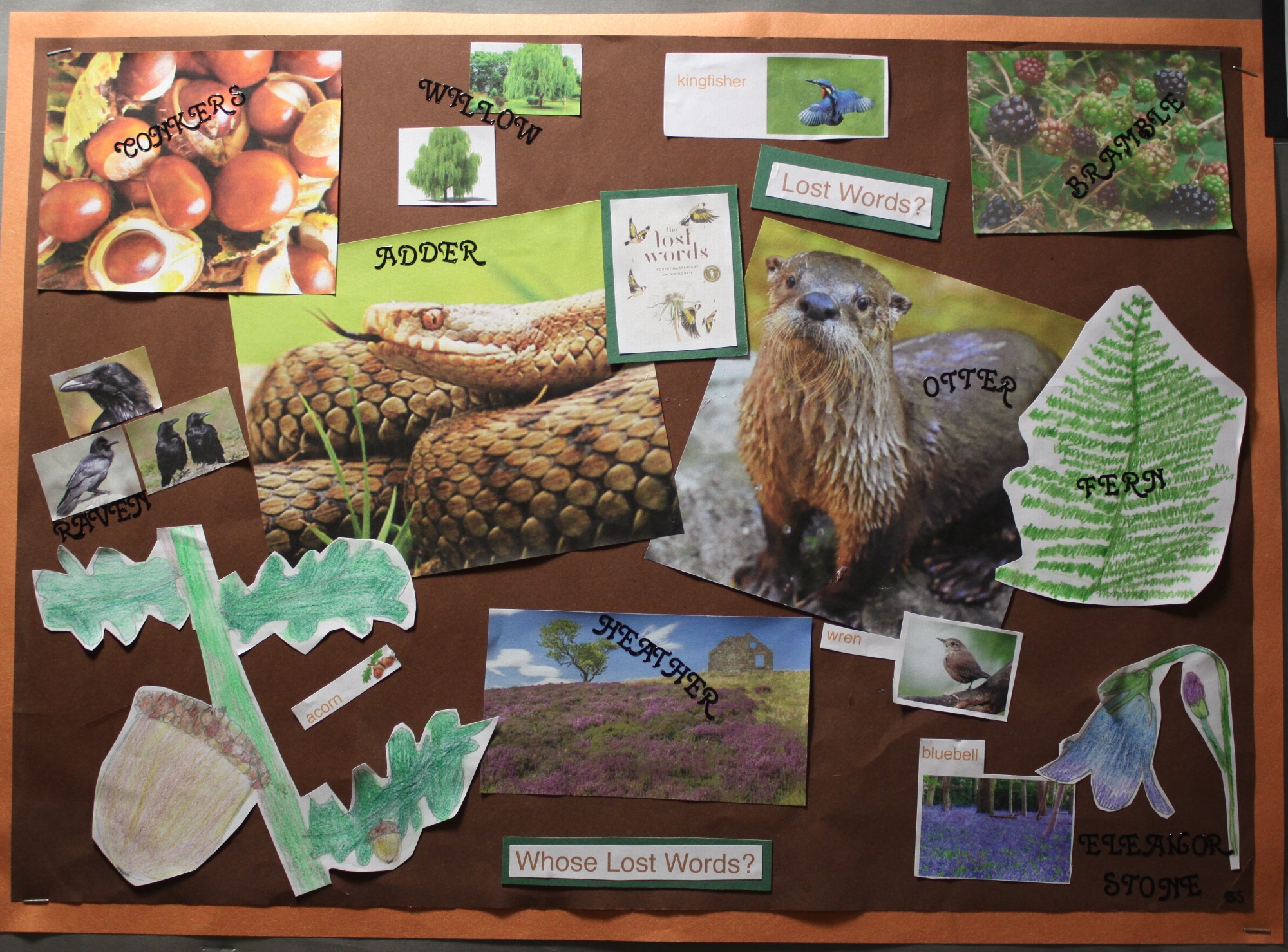 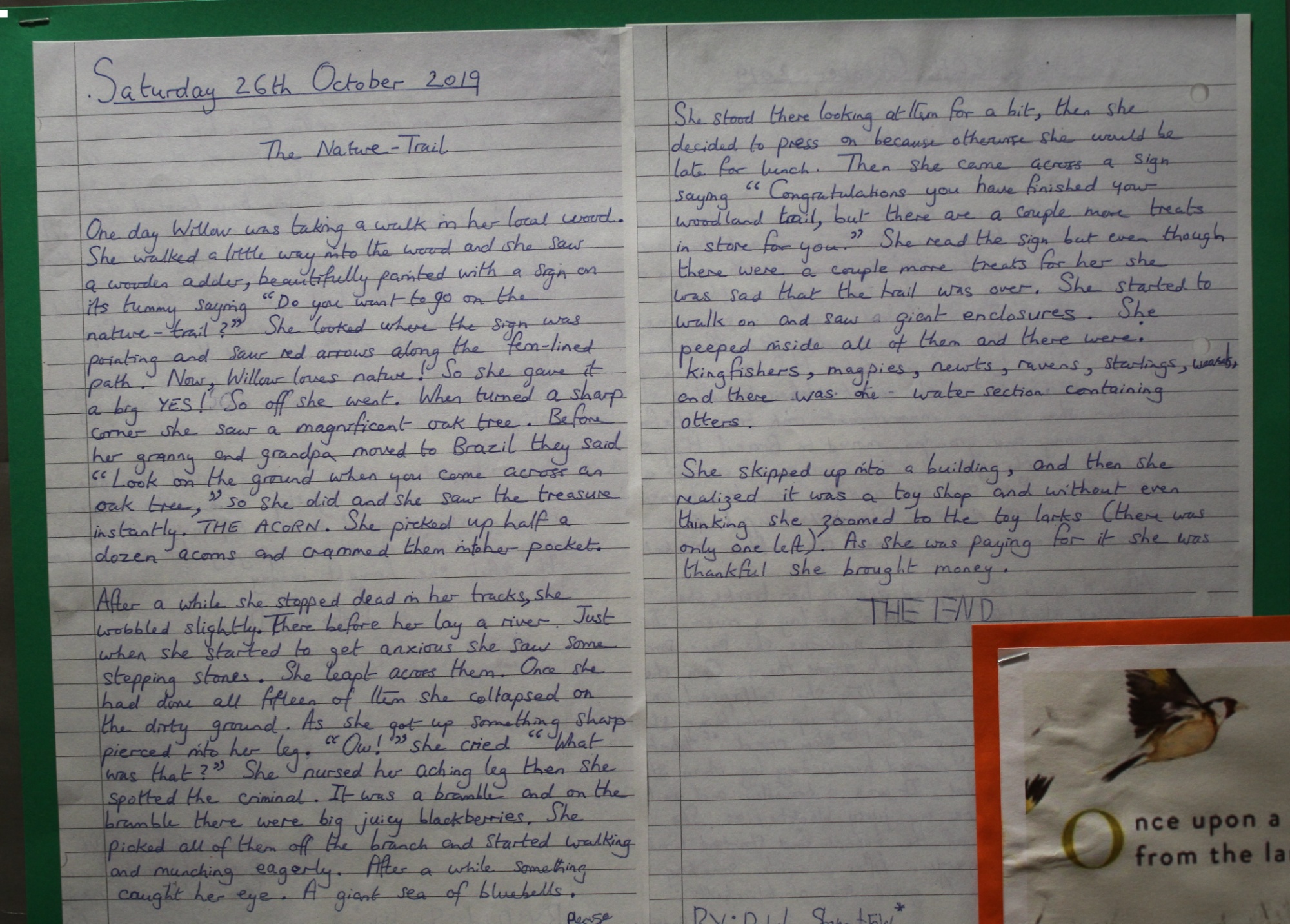 The children have been asked to write some lyrics for a Christmas Carol/Song - the winning entry will end up being a collaborative work with Mr Stratford, that will be performed at the end of term.

Here is the winning entry which we shall look forward to singing at the end of term. 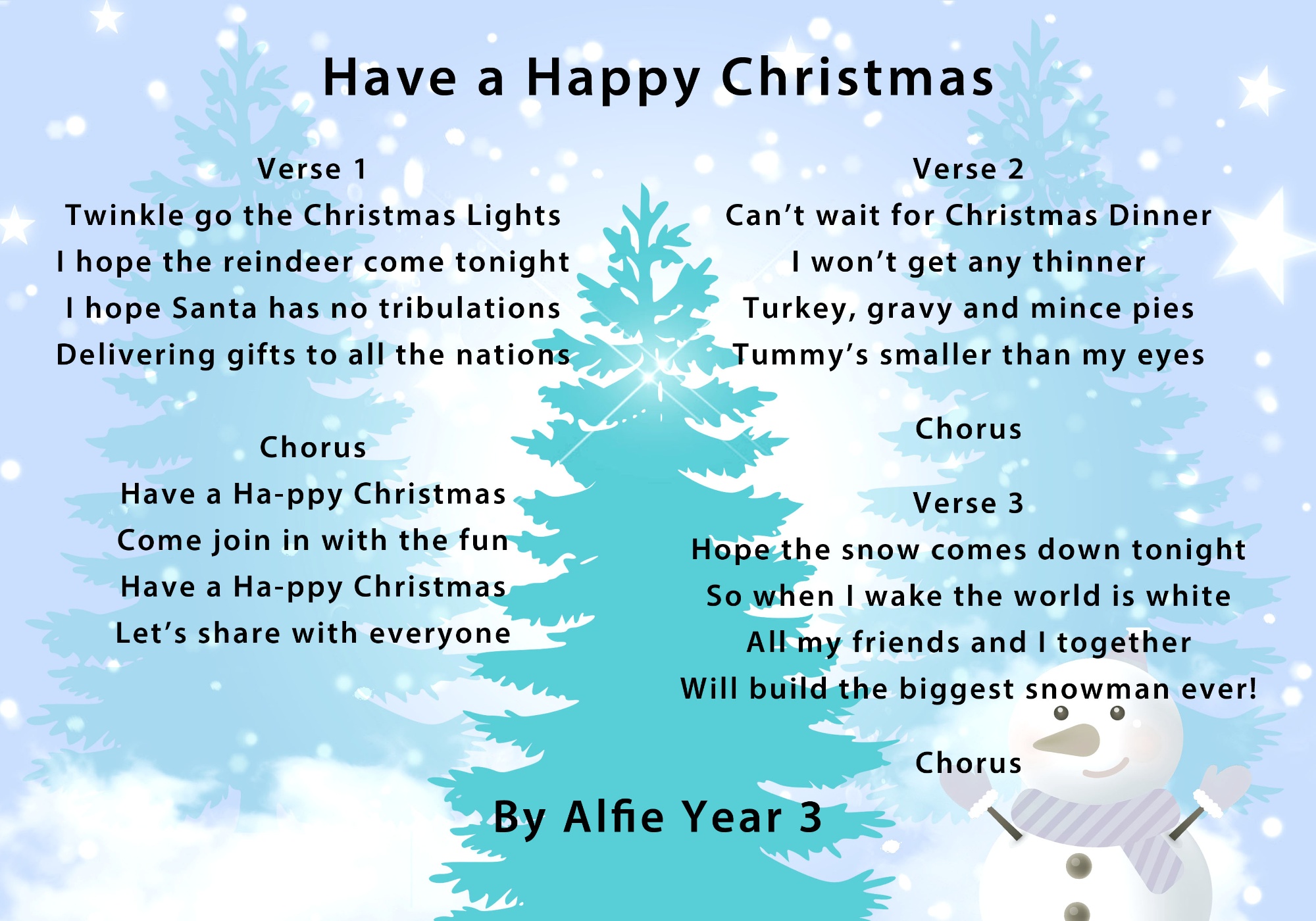 Children have to take a picture of a structure.  It can be man-made or natural.  They can take it with a phone or a camera and ask their parents to email it to Miss Wells. 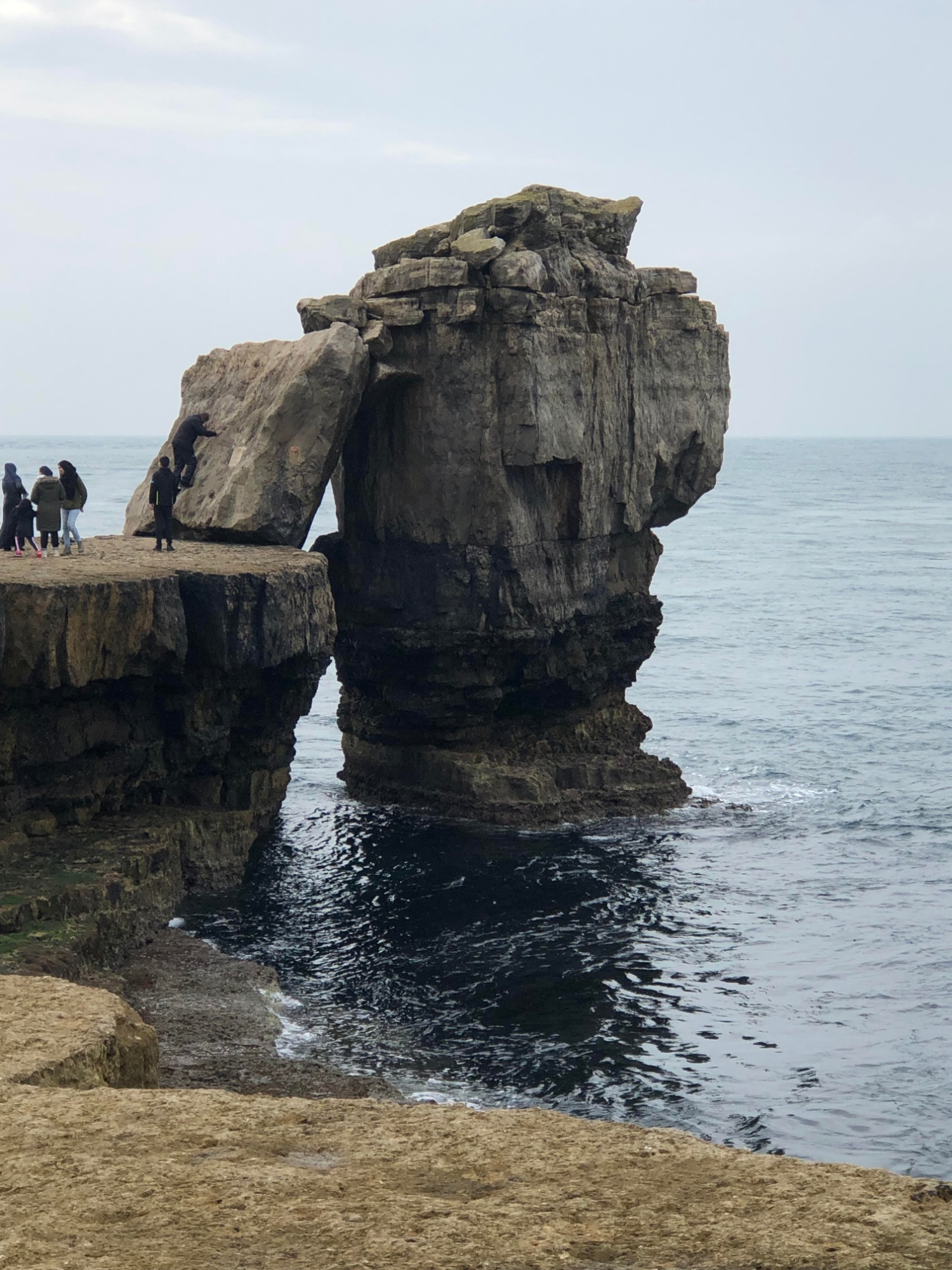 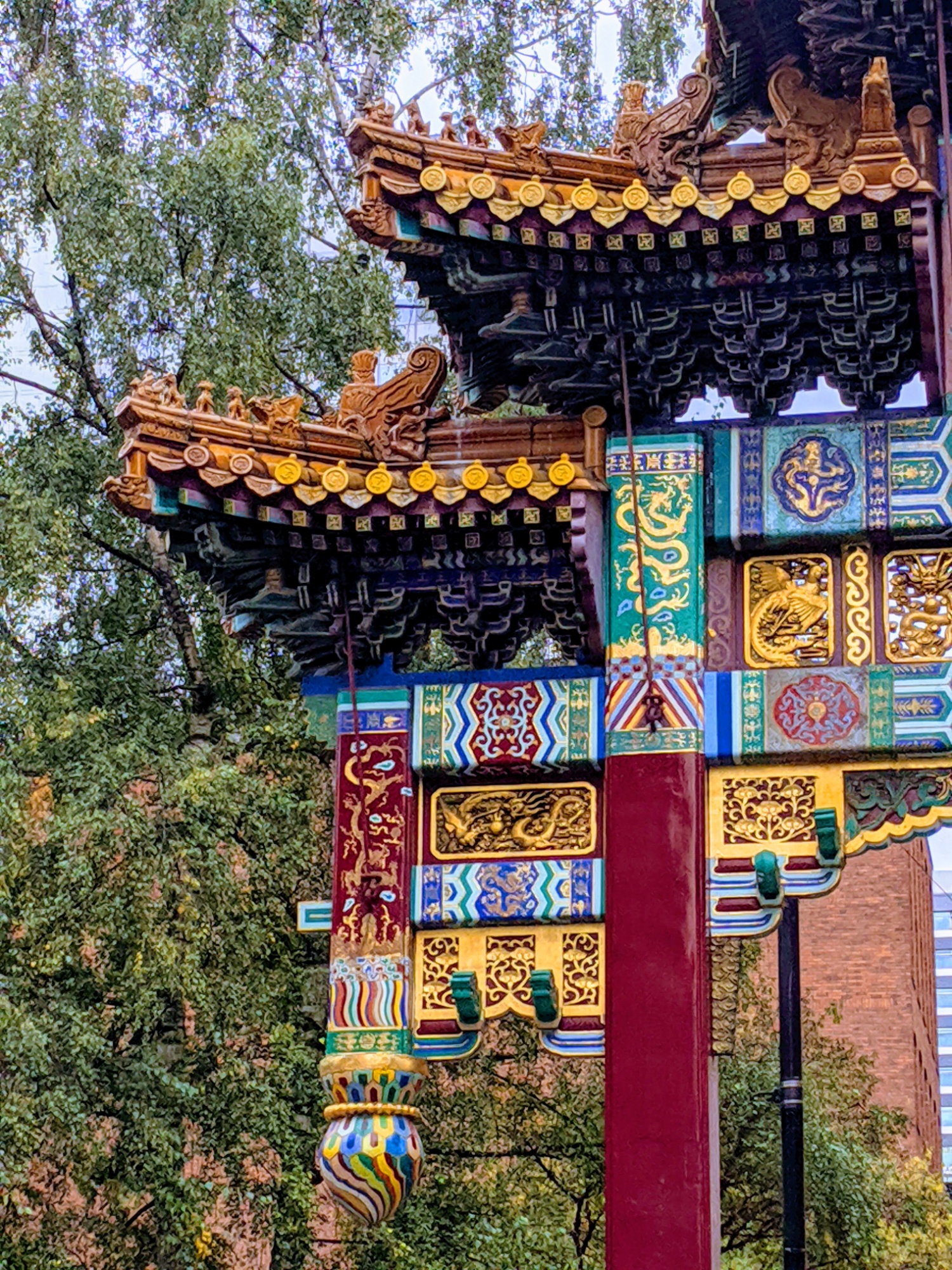 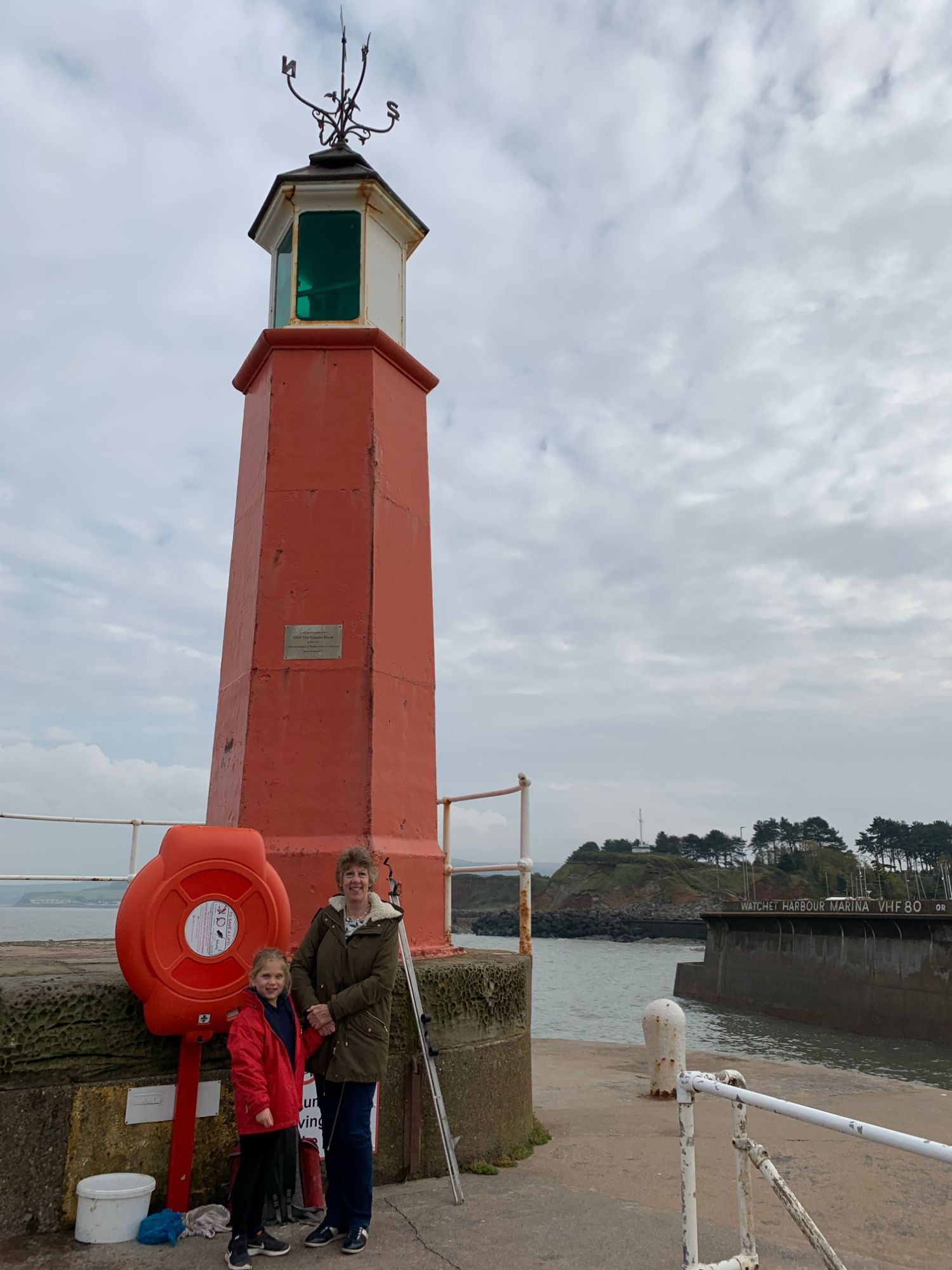 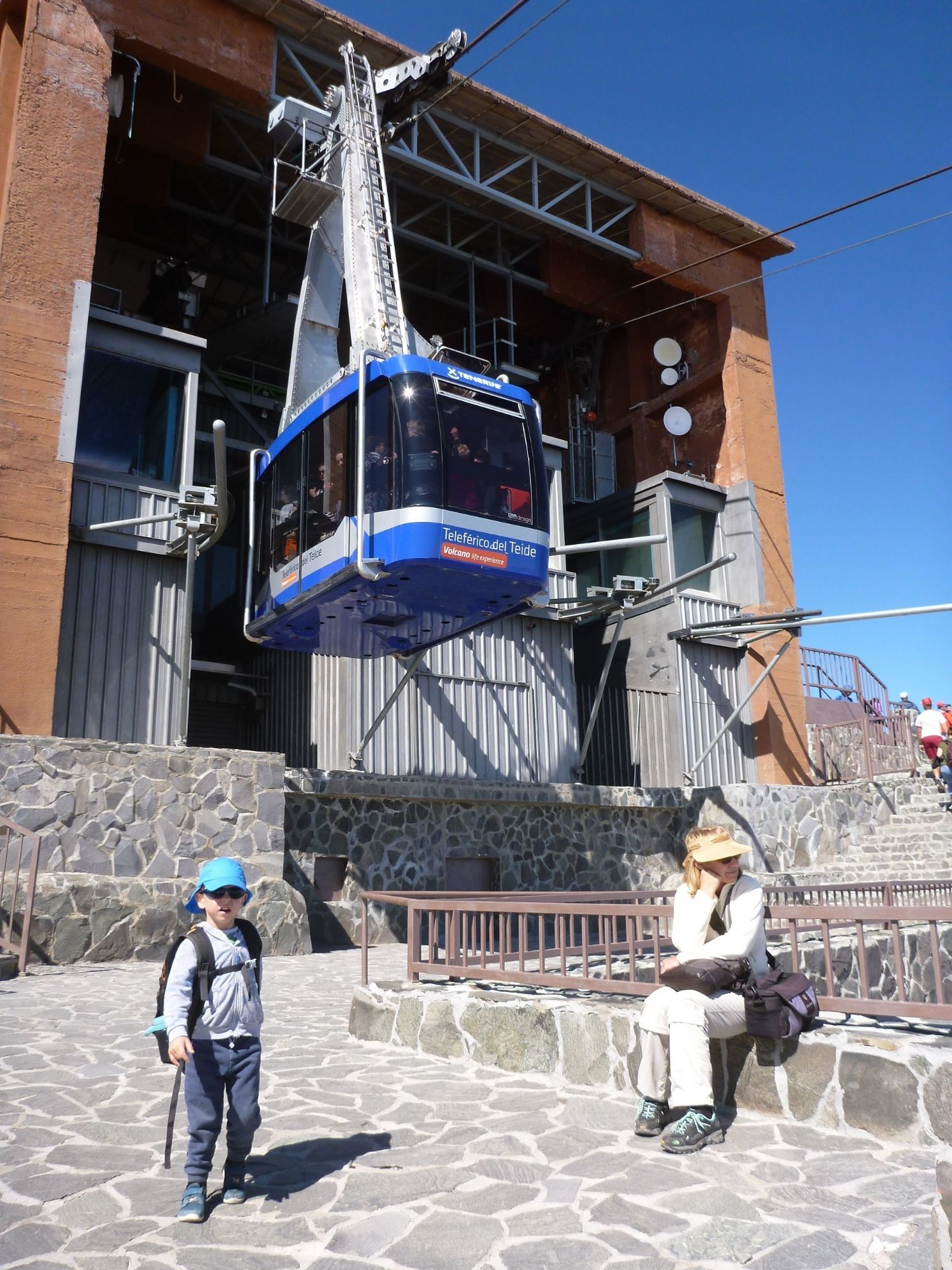 Mr Brodley our Head of Sport has just come back from an amazing trip to Japan to watch the Rugby World Cup and he has three Japan and Rugby related questions. 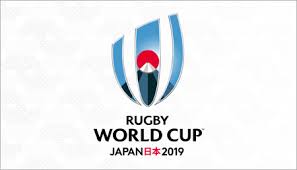 1. What was the typhoon called that swept through Japan during the World Cup?

2. How many matches were played in total during the World Cup (remember that some were cancelled)?

3. What seat was Mr Brodley sitting in for the World Cup Final?  Hint it was somewhere between 100-150 and it was a prime number.